Some West Ham fans reacted to Nathan Trott joining AFC Wimbledon on loan, and it’s fair to say that while some were happy others were surprised. The Hammers confirmed, via their official website, on Monday that the 20-year-old had joined the League One outfit in order to gain some valuable first-team experience. Several Hammers fans wished Trott their best and shared they thought a loan move was exactly what he needed, though a couple of supporters tweeted they were surprised AFC Wimbledon wanted him. One Hammers fan suddenly remembered that it was AFC Wimbledon who “mugged” Manuel Pellegrini’s side off last season, while another simply said wow and pointed out the League One put four past the club’s keepers in the 2018/19 campaign. These two West Ham fans were, of course, referring to AFC Wimbledon’s surprise 4-2 win over the Hammers in the FA Cup last season, but it seems given Trott wasn’t involved in that game then the League One club weren’t holding it against him. The 20-year-old has never played for the Hammers first-team, and conceded 29 goals in 13 outings in the Premier League 2 in his latest campaign when representing the U-23s. 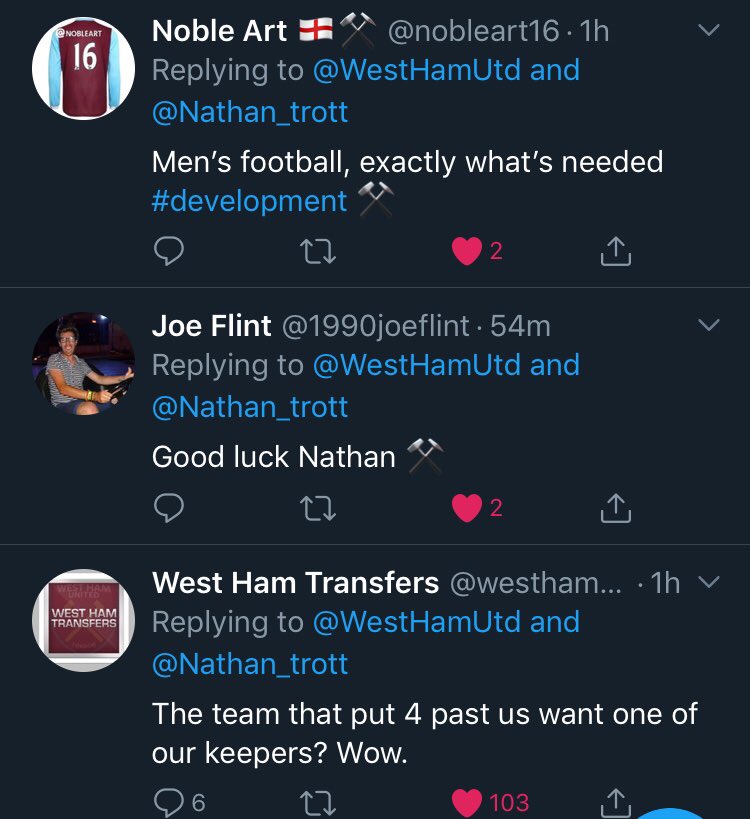 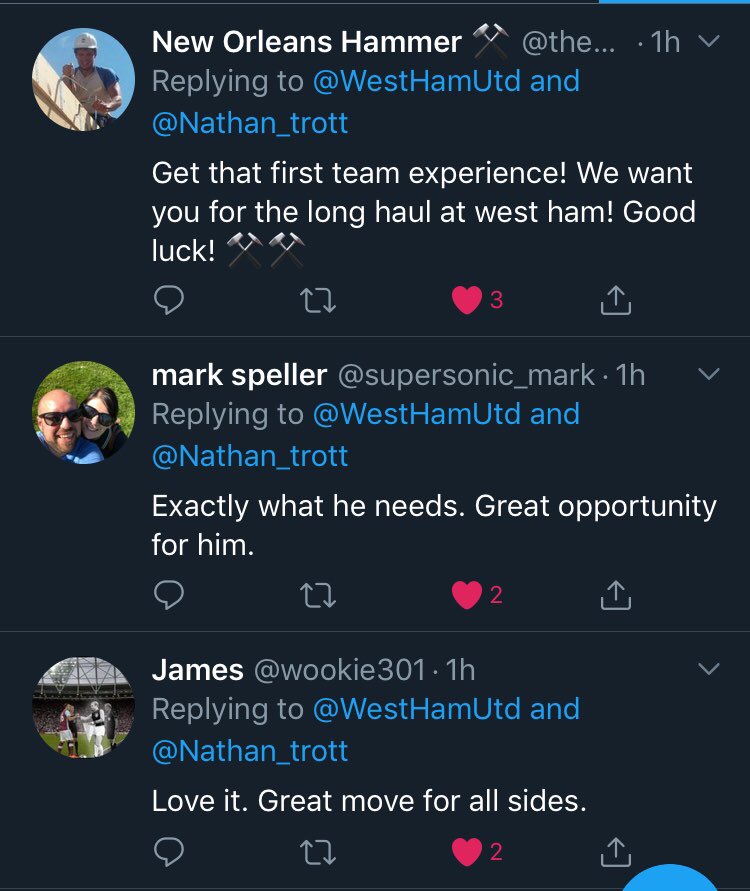