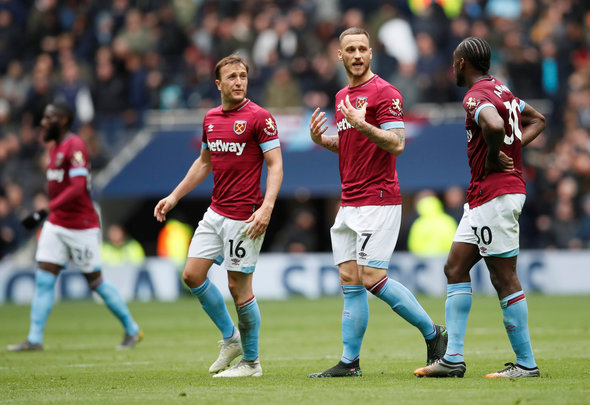 Marko Arnautovic has been the subject of disagreement a fair few times over the last few years since his arrival at West Ham in 2017, however it now seems that he could possibly be on his way out from the London Stadium, with Inter Milan being the most recent club rumoured for a move, according to The Sun. However, it seems that some of the Hammers’ faithful aren’t exactly too upset about this. In fact, there are lots of fans who are happy that the 30-year old could potentially be sold this summer for a reported fee of around £30million. The fee does seem like a lot of money for a player of Arnautovic’s age, and it maybe a good idea for the club to consider any incoming offers. Lots of the West Ham fans seem to be saying the same thing about the Austrian, and believe that Manuel Pellegrini should be veering more towards selling the attacker than keeping him. 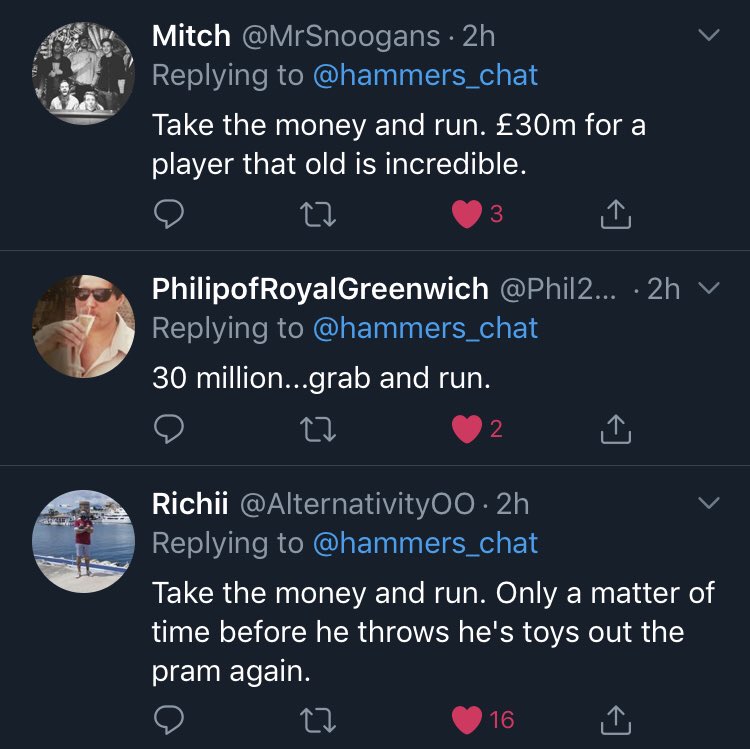 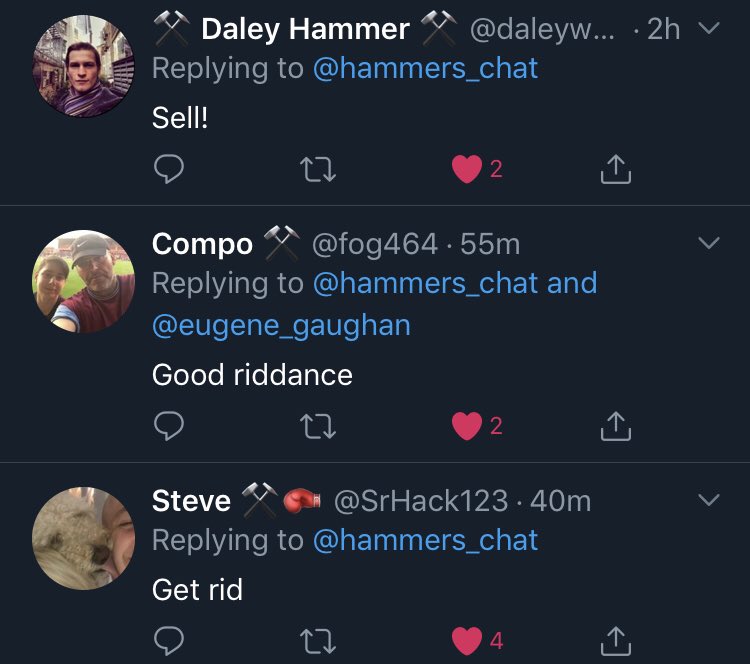 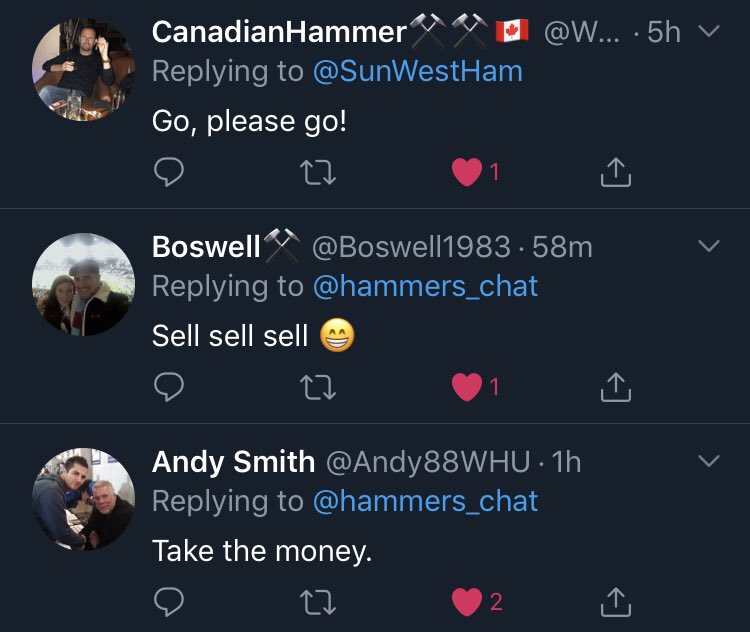