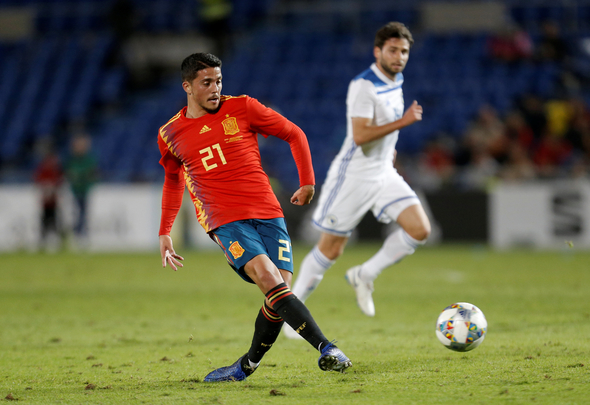 Pablo Fornals may not have played 90 minutes for Spain’s U21s during their 3-1 loss to Italy in the U21s European Championships on Sunday, but he left a positive impression on the West Ham fans who tuned into the game to check him out. The 23-year-old playmaker was brought on for Spain’s U-21s in the second-half and had Hammers supporters dubbing him a “baller” with another even claiming he looked like a “gem.” Fornals notably put in two dangerous crosses into the box upon coming on, his team converted neither, and generally looked lively. So when you consider that, it’s no surprise that the playmaker’s cameo got Hammers fans excited. Manuel Pellegrini’s side are screaming out for another creative spark to be added to their team and after the Hammer’s official website confirmed Fornals was joining on Friday, it seems like they have already added what they need to their squad ahead of the 2019/20 campaign. 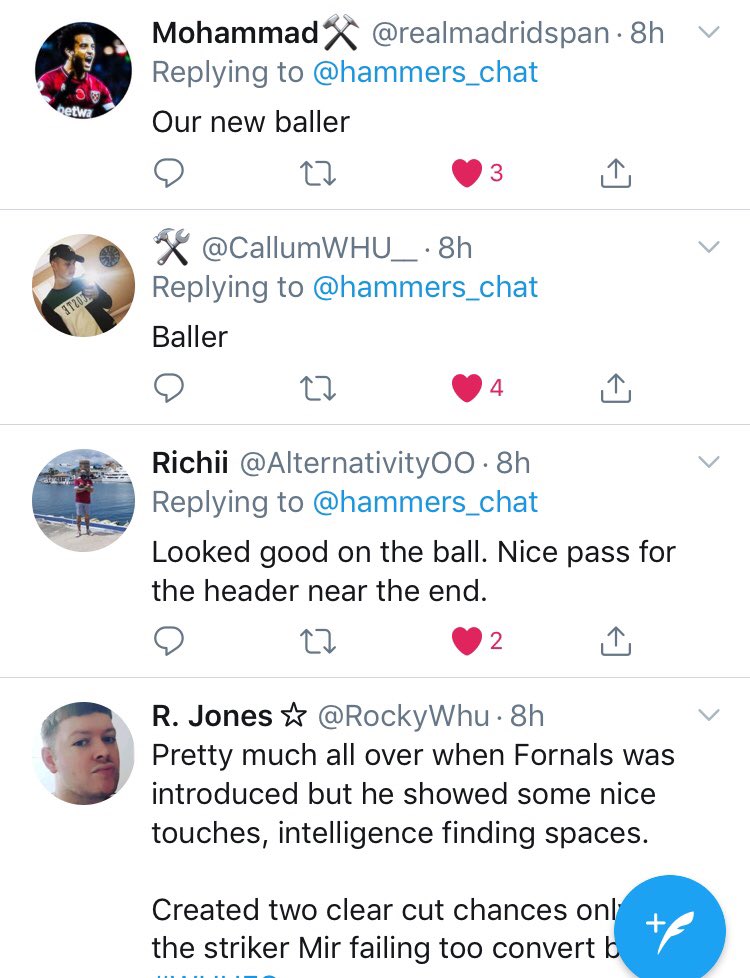 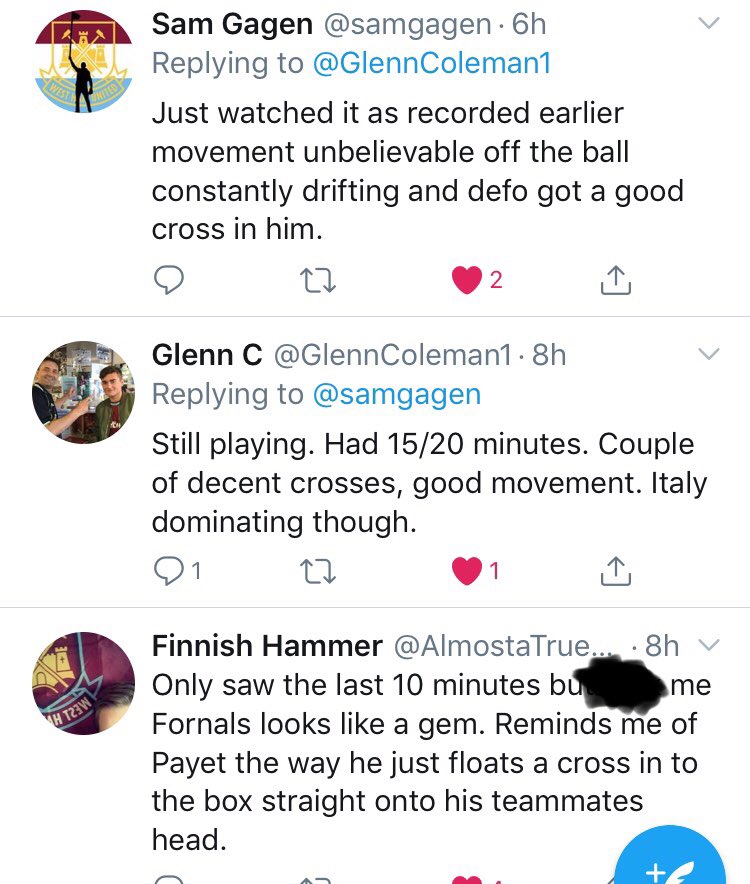 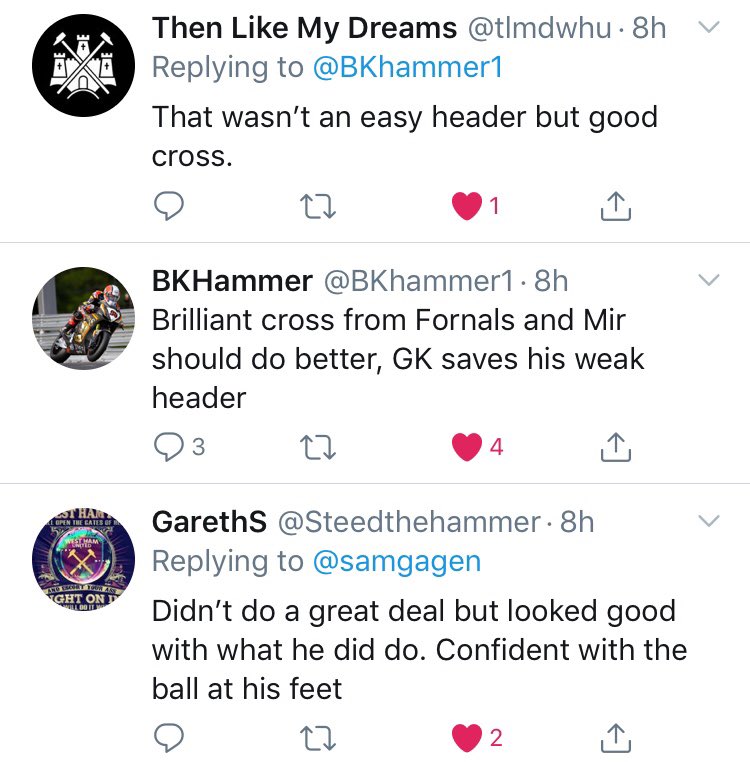 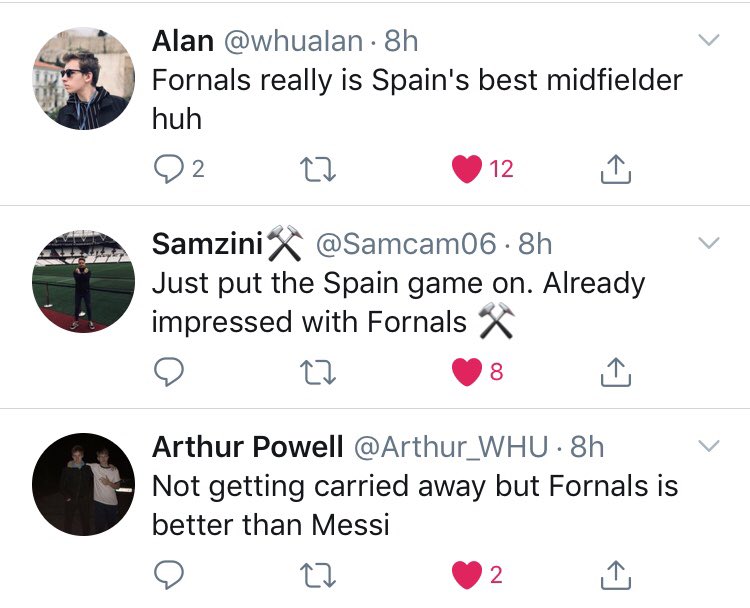