Pablo Fornals continues to impress for Spain at UEFA’s U-21 European Championships and as a result, many West Ham fans continue to be left in awe of him. The 23-year-old playmaker opened the scoring on Saturday for Spain’s U-21s as they went on to thrash Poland 5-0. Fornals, aside from his goal, made some slick passes, some fabulous runs and even started getting cheeky by busting out the skills moves. The 23-year-old’s display ended up earning him a rating of 8.8 and a place in WhoScored’s Group A Team of the Round. So based on that, it was no surprise that one Hammers fan called Fornals a star, one claimed he was “next level” and that another simply said oh my over a clip of him in action. Also one Hammers fan was spot on to praise the club for getting a deal done for Fornals already, they confirmed they had signed him on June 14th, as his excellent displays would no doubt have attracted suitors. Fornals score two goals and assisted three in 35 league outings for Villareal in his 2018/19 campaign, meaning he was involved in 10% of the club’s league goals (Source: Transfermarkt), so it does seem the Hammers will be better for having him on their books in the upcoming season. 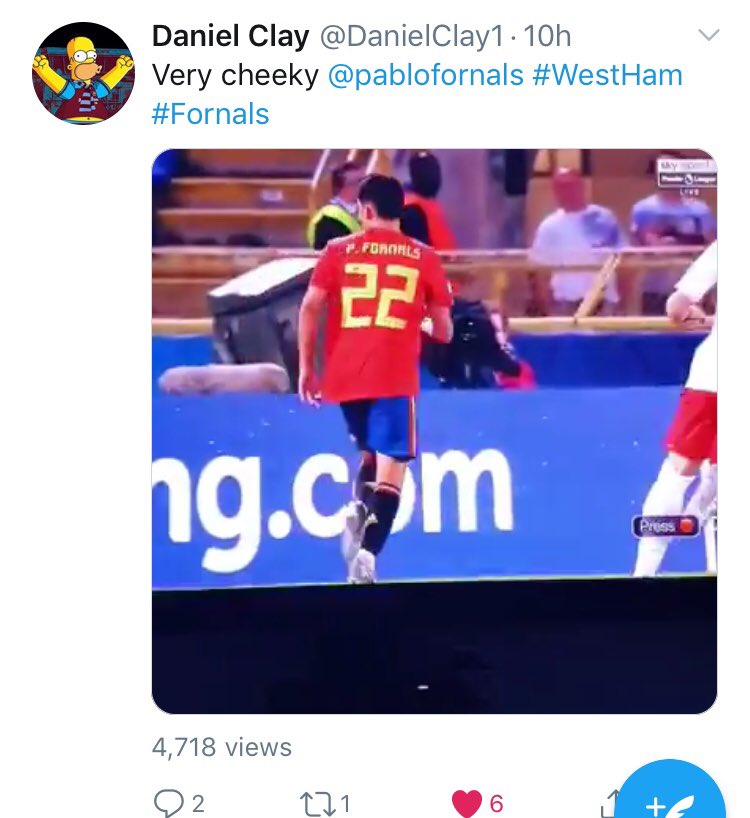 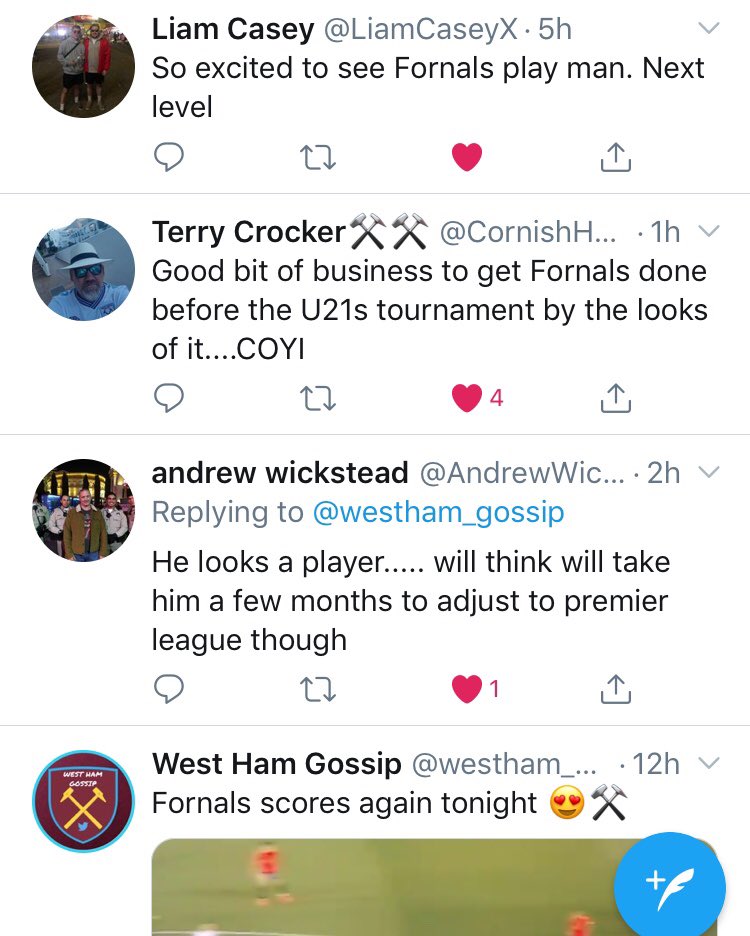 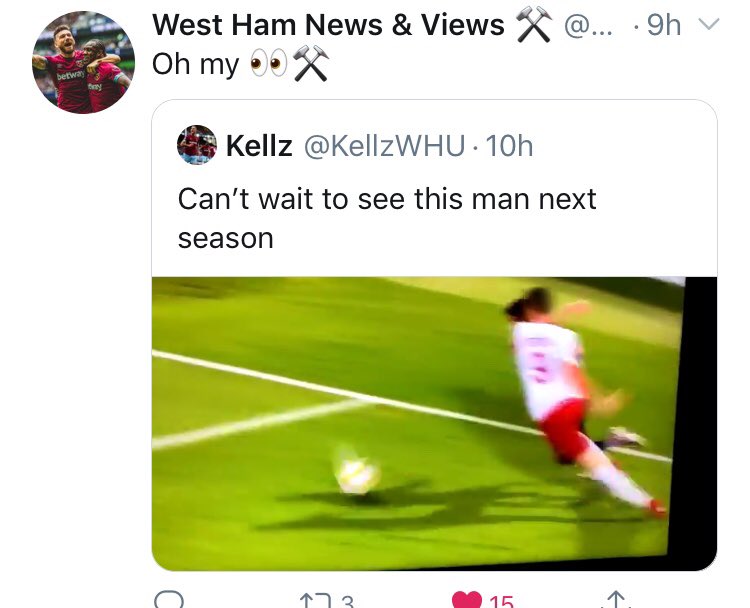 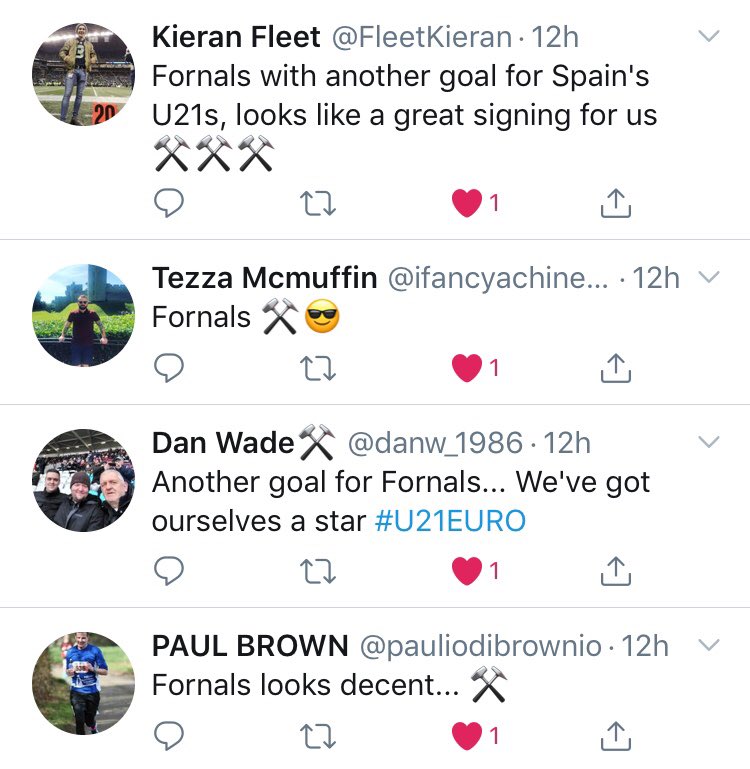