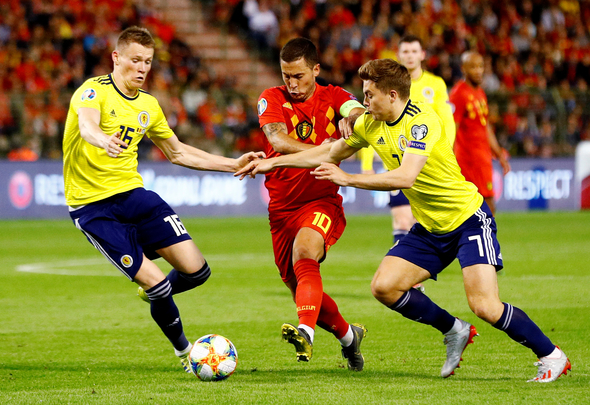 Some West Ham fans were dismayed after Sky Sports reported that the Hammers had asked about the availability of Manchester United midfielder Scott McTominay. The broadcaster claimed that during discussions with Manchester United about their interest in Hammers defender Issa Diop, Manuel Pellegrini’s side had asked about the 22-year-old midfielder. While the Hammers only enquired about his availability and didn’t table a bid or anything like that, it was still enough for a section of Hammers fans to share they didn’t want the midfielder arriving at the London Stadium anytime soon. One Hammers fan used vomiting emojis to share their displeasure while another claimed it had to be a wind up as McTominay would not start ahead of Declan Rice in Pellegrini’s team. However, while Rice would likely start ahead of  McTominay, the reaction of the Hammers fans below was a little over the top. The midfielder has managed to feature 47 times for Man United in his career so far, which is no easy feat and has a tackle success rate of 86% in his Premier League outings (Source: Premier League) which is impressive. So it’s not like he wouldn’t be useful at the London Stadium. 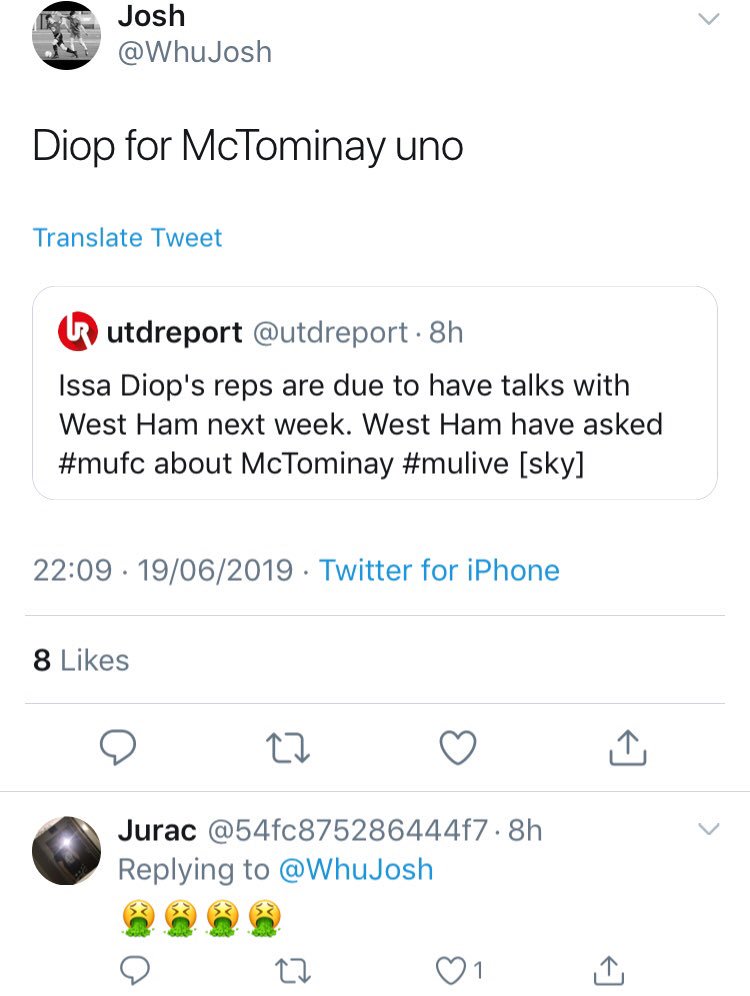 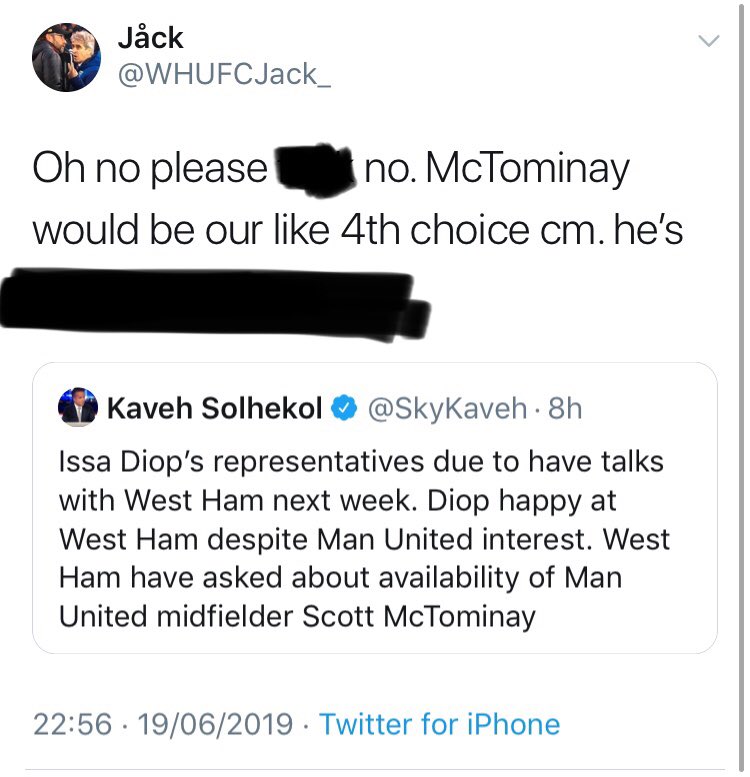 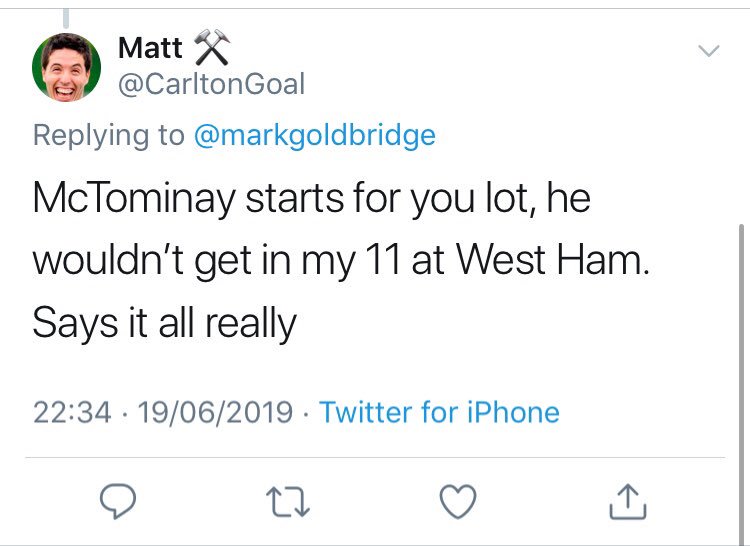 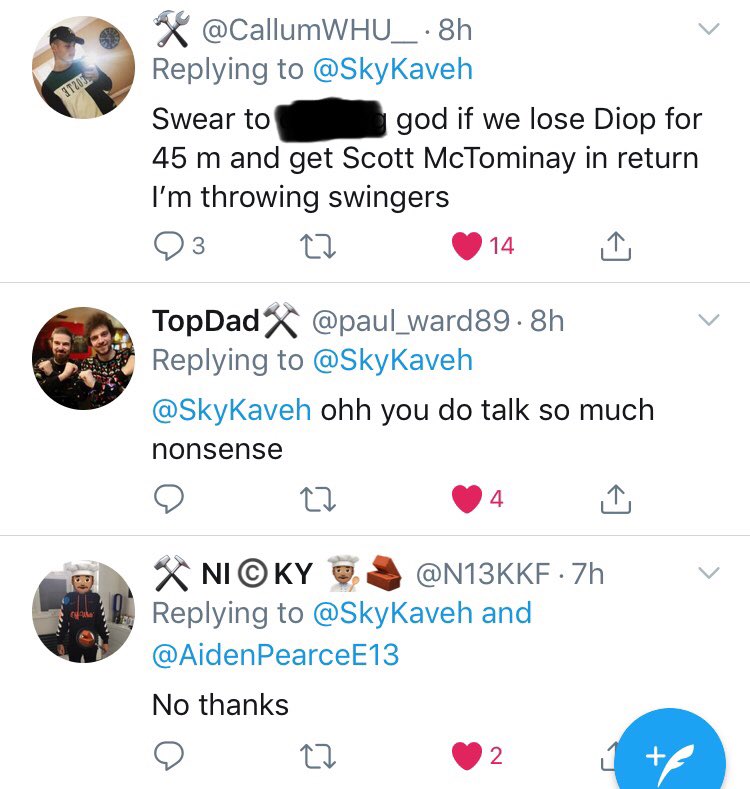 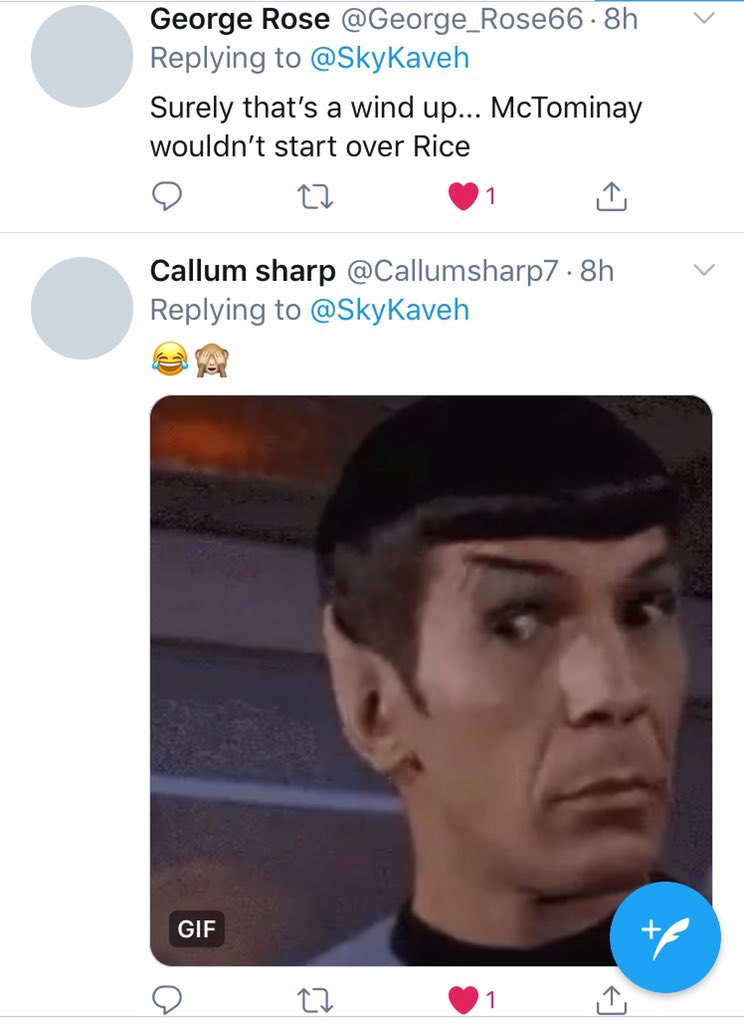