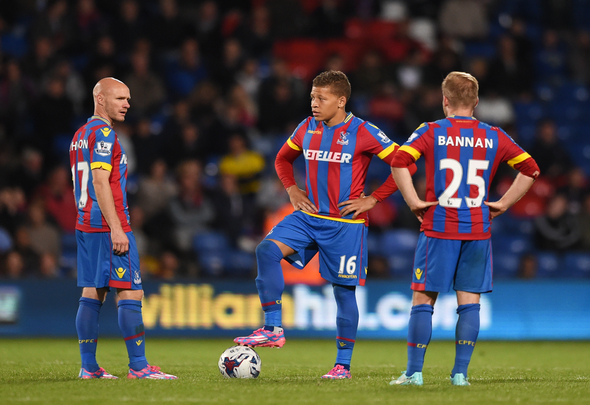 Ex-England forward Andy Johnson and his former employers Team Sports Mangement claim they are owed money for helping put together the deal that saw West Ham sign Issa Diop, according to the Daily Mail.

The national newspaper claim that Johnson and Team Sports Mangement insist they were asked to find the French centre-back a club in England by Diop’s agent, Bakari Sanogo, which they did on the basis they’d get a percentage of the agent’s commission.

The Daily Mail report that Johnson, who earned eight caps for England, and his legal team, are waiting on a hearing date from the Court of Arbitration for Sport to settle the financial wrangle.

The Mail’s report states that there is no suggestion of wrongdoing by West Ham or Diop over the dispute, and claim that the Hammers see it is a private matter between the two representatives as they had no knowledge of any private deal.

This is an odd story. While Johnson has been retired for multiple years and clearly has moved on to a new career, it’s still bizarre to hear a story emerge to claim he was involved in the deal to bring Diop to the London Stadium. However, it’s hard not to agree with West Ham’s stance on the story and hopefully, the private issue between the two parties is sorted swiftly. The Hammers signed Diop for £22million from Toulouse (Source: BBC) last summer, which was a club record before Felipe Anderson was acquired,  and has been nothing short of a sensation.  The 22-year-old featured 33 times in the Premier League in the 2018/19 campaign, and helped the Hammers rack up seven clean sheets in the process. Diop ended the season having made 68 tackles, with a success rate of 58%, in those outings, and contributed one goal. The centre-back was also often found clearing any danger that came near the Hammer’s goal, he made 155 clearances and was a powerful presence for forwards to contend with as he won 165 of his duels (Source: Premier League).