Some West Bromwich Albion fans were keen on their club selling Salomon Rondon to West Ham if it saw their side get £10million as well as the services of one of Hammers duo Jordan Hugill or Sam Byram. The Daily Star reported on Tuesday that the Hammers had offered £10million as well as those fringes players to consider, only to be rejected. However, a section of West Brom fans clearly disagreed with that decision. One Baggies supporter claimed they’d rip the Hammers’ arms off if that was what they offered, while another claimed they’d be just happy to get £10million, so getting any players as well would be a welcomed bonus. Yet it did seem, some Baggies fans had doubts about Hugill. One WBA fan claimed they weren’t keen on the 27-year-old forward and would rather have another player; but one supporter defended him by pointing out it’s no surprise he didn’t score many goals while playing for Tony Pulis last season, which was a clear dig at the ex-Baggies boss. Hugill managed only six goals in 37 outings for Middlesborough while on loan with them in his 2018/19 campaign, which doesn’t sound much but it’s worth noting he was involved with 18% of their league goals. While 18% doesn’t sound like a lot, it’s worth considering he only started 45% of Boro’s league games. 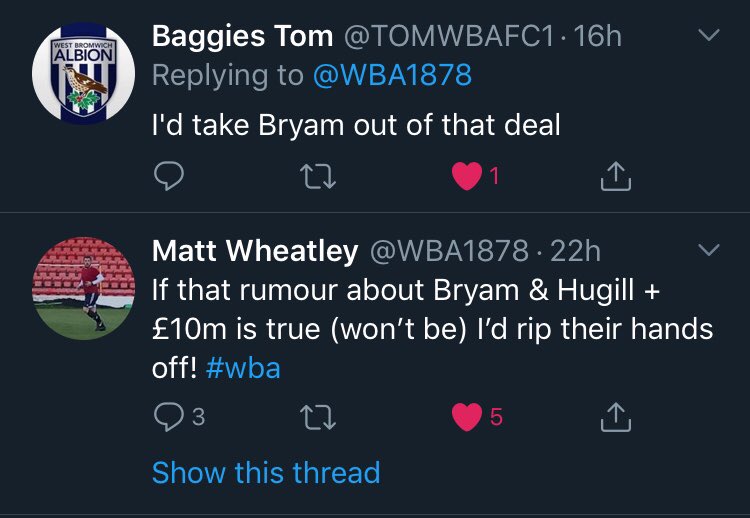 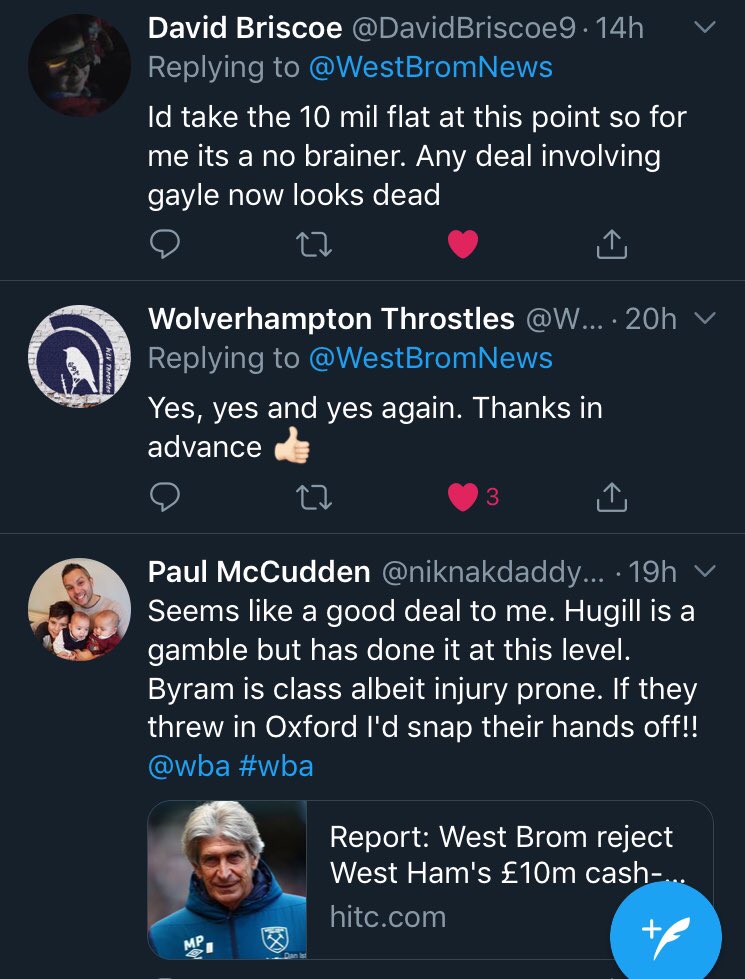 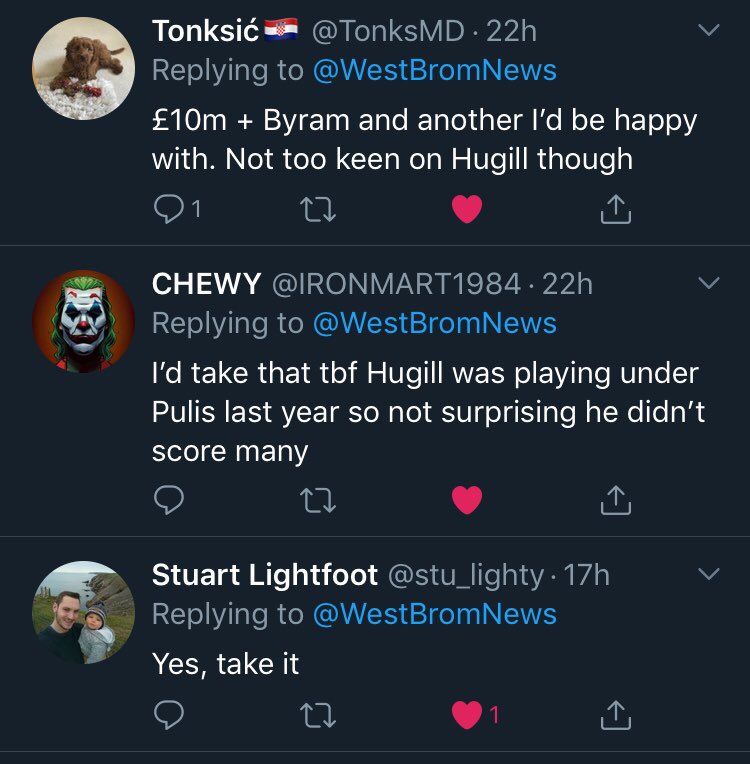