Some Manchester United fans all had the same idea after West Ham midfielder Declan Rice sent Aaron Wan-Bissaka a message on Instagram, and that idea was to urge the Hammers 20-year-old to pack his bags and arrive at Old Trafford. Rice clearly didn’t mean to send some Man United supporters into a frenzy on social media as all he did was send Wan-Bissaka a simple four-word message via his personal Instagram, “Best of luck bro” in order to send him his best wishes. The Hammers midfielder did this after Wan-Bissaka thanked Crystal Palace, via his Instagram account, for all their help during his career after completing his move to Manchester United. Man United confirmed on Saturday that the 21-year-old right-back had signed a five-year contract with them, and it seems some Man United fans want to hear a simple statement made about Rice. However, while The Sun did previously report that Man United had enquired about the Hammers midfield enforcer, reliable Hammers source ExWHUEmployee recently claimed on the West Ham Way that the player wasn’t leaving anytime soon. It would be surprising to see Rice leave the London Stadium anytime soon as he is clearly important to Manuel Pellegrini’s plans as he started 89% of the Hammers’ league game in his latest campaign (Source: Transfermarkt). 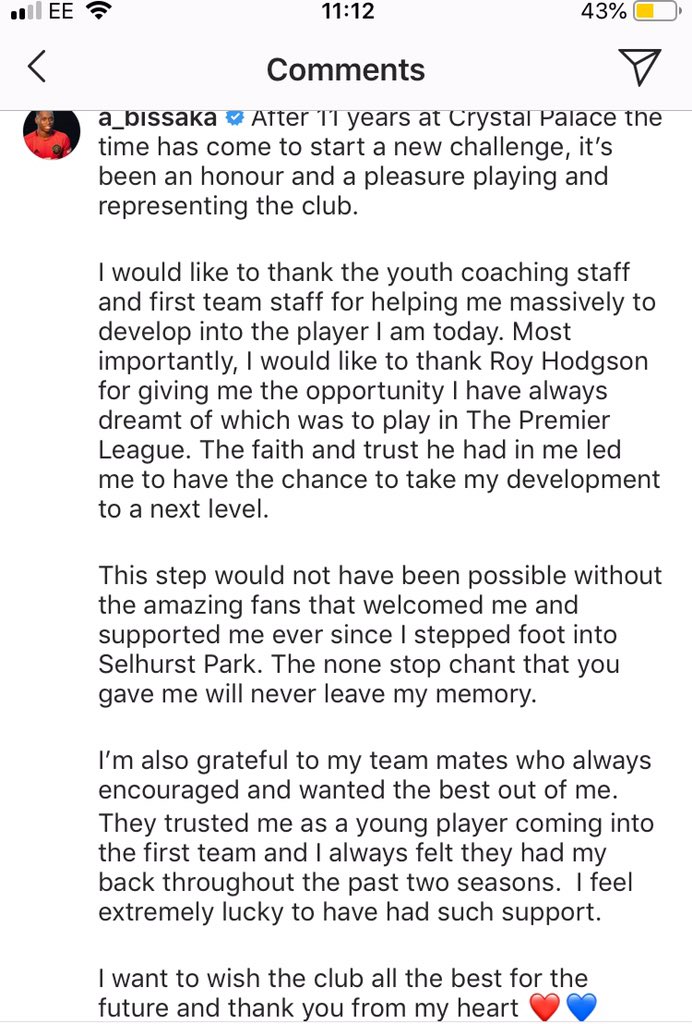 Forever West Ham has rounded up some the best reactions below: 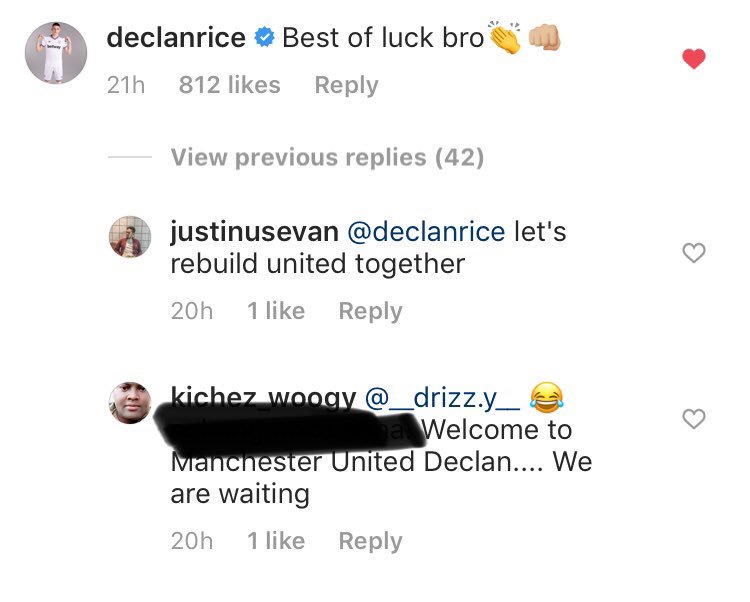 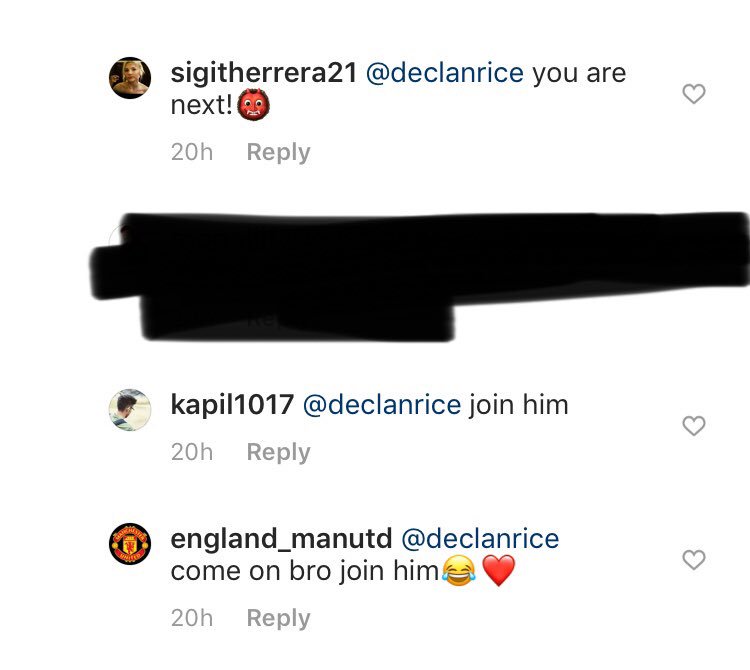