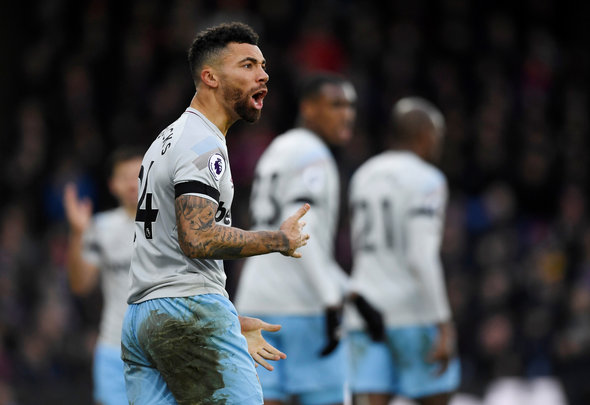 West Ham defender Ryan Fredericks is being targeted by Steve Clarke for a call-up to the Scottish national team, according to the Daily Record.

The paper claim that the 26-year old is eligible to play for Scotland, and that he has admitted that he would be willing to switch allegiances from England.

Record Sport understands that the Scottish FA are checking the Hammers’ flyer’s eligibility to see if they can sort the paperwork, and have him represent Scotland on an international level.

Fredericks has reportedly already spoken to the Scotland manager, and admits that playing his international football north of the border is something that he would be interested in.

For West Ham fans, it will come as a slight shame that the 26-year old is looking likely to switch allegiances to Scotland from England, as the Hammers’ fans across the country will have been hoping to one day maybe see him playing for England. However, it looks unlikely currently that Fredericks will be receiving a call-up from Gareth Southgate, so it may be a smart move for the Hammers’ man to play his football for Scotland. Either way, international football brings something to a player like nothing else, and if it means that he can show his talent on an international level, it could bring new opportunities for the player, and remind Manuel Pellegrini why he should be a regular starter next season at the London Stadium. Fredericks only managed 18 appearances in all competitions for West Ham last season, however did spend just over two months on the sidelines as a result of an unfortunate ankle injury sustained in November 2018.