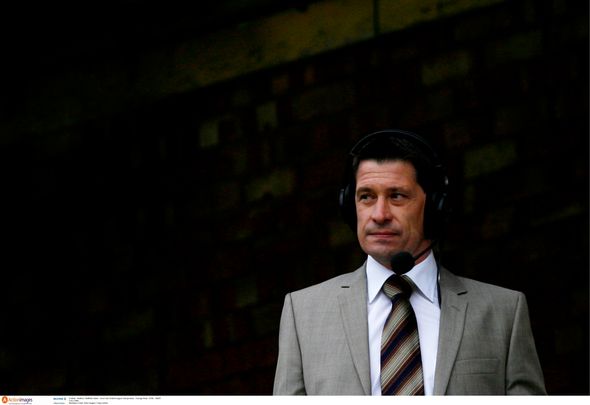 Tony Cottee delivered his verdict on West Ham’s summer transfer business so far and seemed to make some naive remarks.

When speaking about the signing of Pablo Fornals, Cottee revealed it was great to see the club buying players for £24million rather than £4million as it shows where the club are at.

However surely Cottee should know that a player’s price tag is no indication of quality, and while it can suggest ambition to splash the cash, it’s better to get the right type of players through the door rather than marquee signings.

Sky Sports claimed that the Hammers only spent £6.5million on Balbuena, but the defender had a fantastic debut season at the club and helped his side improve at the back.

The 27-year-old centre-back featured 23 times in the Premier League in his 2018/19 campaign, scoring one goal, and helped rack up five clean sheets for his side.

Balbuena had an impressive tackle success rate in his outings as he won 50% of the 40 tackles he made, he also made 52 successful interceptions and he cleared the ball from danger a staggering 172 times. (Source: Premier League)

The defender’s no-nonsense style helped the Hammers greatly and helped allow Diop to surge forward out of defence in order to aid his team, so he was a worthwhile signing despite his cheap price tag.

The 34-year-old was another one of the Hammers’ cheaper signings last summer as he cost only £7million (Source: BBC) to sign from Swansea City.

Yet he was arguably the club’s best and most important signing.

In fact, the veteran was so good, that he ended up being named Hammer of the Year (Source: West Ham’s official website).

So given that Balbuena and Fabianski impressed so much, and cost less than Diop and Anderson when their prices are added together; surely Cottee is naive to focus on the amount of money being spent rather than the players themselves.