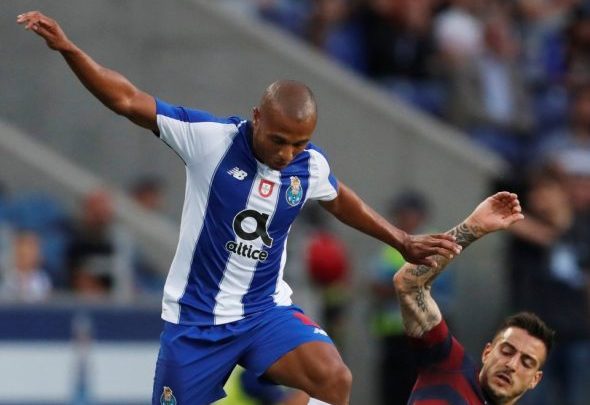 West Ham United have long been reported to have an interest in Porto winger Yacine Brahimi, with Portuguese outlet Noticias au Minuto claiming in October that the Hammers remain an admirer of the Algerian international.

However, the chances of the east London outfit signing the 29-year-old are surely now at an end. The reason for that is two-fold, and the alarm bells will surely be ringing for the West Ham faithful.

The first is the club’s signing of Villarreal playmaker Pablo Fornals last week, who is a player who operates in a similar position to Brahimi. Having splashed out on the Spanish international, are they really going to bring Brahimi in as well?

The second reason why it appears as if the Hammers will miss out on the Algerian is that Goal France reported last week that their Premier League rivals Everton are in discussions about potentially signing the player.

It’s unlikely that West Ham would be able to beat the Toffees to Brahimi’s signature given that they have just spent a large portion of their transfer budget on Fornals – plus, why would they?

Bringing in Brahimi would confuse an already tricky situation for the Chilean, although the goals that the Algerian provides cannot be matched by any of the aforementioned players.

So he would be a good signing were Pellegrini to offload a couple of the players mentioned earlier – Snodgrass and the two young lads out on loan perhaps.

However, it doesn’t look like that’s going to happen any time soon. If Brahimi does come to England, it appears that Goodison Park is his most likely destination.