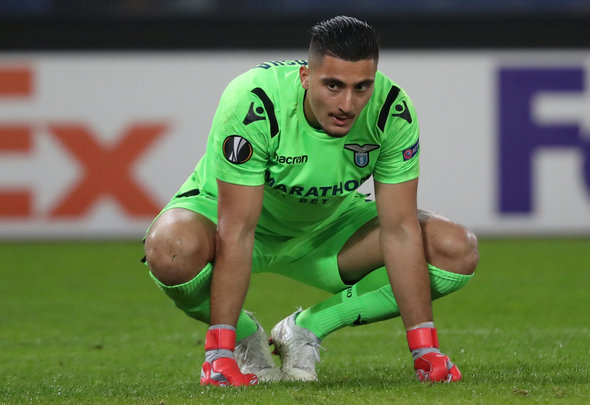 If there’s one position where West Ham United are pretty well catered for, it’s goalkeeper. In Lukasz Fabianski they have one of the finest shot-stoppers in the Premier League.

So any move for anything other than a back up ‘keeper this summer would surely be entirely needless. That apparently hasn’t stopped the club taking a look for a replacement for the Poland international, though.

The Rome outfit are said to be demanding £44.5million for the Albanian international, a mouth-watering sum that would absolutely beggar belief. There’s simply no need for it, is there? Not with Fabianski coming off the back of a Hammer of the Year debut season at the London Stadium.

Yes, he’s fairly old at 34 years of age, but it’s different with ‘keepers. Goalies can go on until they’re in their early 40s without truly dropping off, so it’s not as if the Hammers need to find a replacement for him just yet.

Plus, are they really going to spend nearly £50million on finding their man? That’s doubtful in the extreme. Why would you splash out to that extent when you have one of the finest players at his position in England?

Strakosha is a tremendous ‘keeper, there’s no doubt about that. He’s commanded the number one jersey for Lazio for several years now, which is no mean feat.

However, due to the price involved and the quality of Fabianski, West Ham need to pump the brakes on their pursuit of the 24-year-old as soon as possible. They simply don’t need him.