West Ham lose as they play poker over Kabak 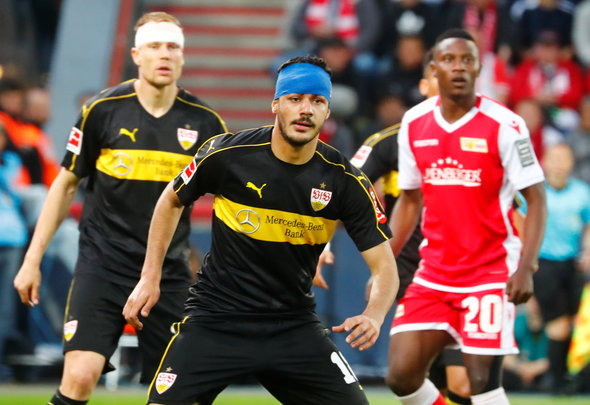 West Ham are set to miss out on the capture of Ozan Kabak to Bundesliga side Schalke after joining Italian giants AC Milan in “playing poker” over a potential deal, according to Bild.

The German publication claim on their website that the highly rated 19-year-old defender, who was also in the sights of Champions League heavyweights Bayern Munich, has chosen to swap Stuttgart for Schalke.

It is stated that West Ham and AC Milan were involved in a game of ‘poker’ which has led to the centre back swapping the recently relegated side for their Bundesliga rivals.

They say that the early bird catches the worm and in this case it looks as though it was Schalke who made the first, and therefore decisive, move for Kabak. West Ham might well be limited in terms of their funds and so they could have been forced to bide their time over trying to secure Kabak’s signature, something which has clearly not worked on this occasion. They might also have been fighting a losing battle from the moment Schalke and Bayern Munich got involved in the hunt, Kabak having proven himself in the Bundesliga. There is every chance he wanted to remain in the German top flight for next season and so the Hammers would have had to convince him otherwise if they were to stand a chance. Thankfully for Manuel Pellegrini a new centre back is not the most pressing of his concerns and the Irons should be able to find other alternatives as the summer progresses. They might be disappointed not to get Kabak on board but it is by no means the end of the world.