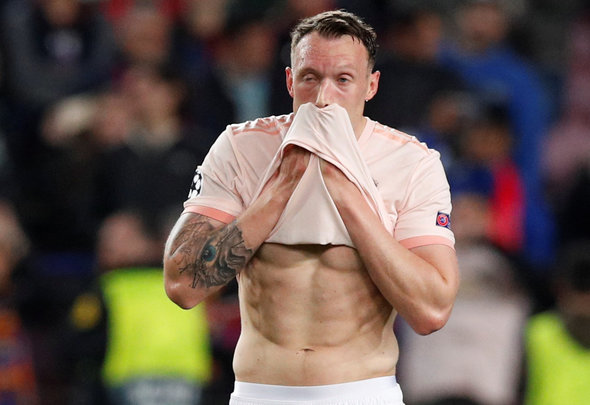 The speculation that has circled around West Ham United centre back Issa Diop in recent days has been worrying in the extreme.

However, it appears that the Hammers are standing firm in their stance. They don’t want to sell him, no matter how much Manchester United offer or which players they attempt to force on Manuel Pellegrini’s side.

Indeed, The Sun reported on Tuesday that West Ham were offered United centre half Phil Jones and £45million for Diop, but that it was swiftly rejected.

The bid was turned down, it’s said, because not only do the club not want to sell the imperious Frenchman, but because they have no interest in the 27-cap England international.

The Hammers faithful will surely be breathing a big sigh of relief at that decision. They will want Diop to stay, of course, but if he were to leave, Jones certainly isn’t an adequate replacement for him.

Those statistics suggest that, not only is Diop a more effective reader of the game than his United counterpart, but that he is better at the rudimentary side of defending as well.

You can’t even argue that those stats are particularly down to the Hammers having to defend much more than the Red Devils. United averaged 53.3% possession this campaign, while West Ham were a smidge below at 49% [Source: WhoScored].

For those reasons, Jones in no way represents an adequate replacement for Diop, and the Hammers fans will be overjoyed that the club gave this potential deal short shrift.