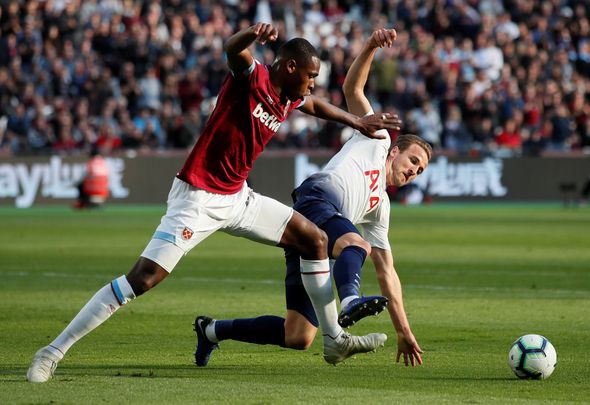 The transfer window is well and truly upon us and with it comes all the speculation over who might be moving where. At West Ham, the last couple of days has seen the focus on star centre back Issa Diop, with reports linking the defender with a move to Manchester United – a whole host of different asking prices, proposed offers and even potential swap deals being claimed. It just so happens that Wednesday (19/06) is the one year anniversary of the Hammers confirming the former Toulouse man’s capture and they have taken to their official Twitter account to post a video of his highlights over the last 12 months. Or have they? The supporters on Twitter think there might be a little bit more to their side’s social media post than meets the eye, many poking fun at Manchester United’s reported failure to get a deal done with the Irons. Is this simply recognition for how impressive Diop has been in east London or are those behind the account taking a cheeky jibe? Only they will truly know – but the fans are loving it. 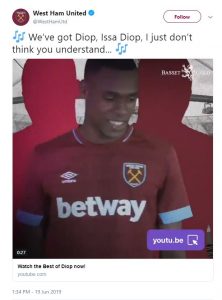 Forever West Ham has rounded up a selection of the Hammers faithful’s responses to this potentially tongue-in-cheek tweet: 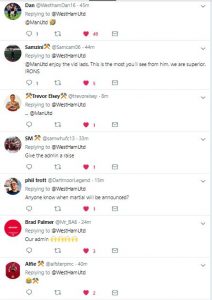