The problem with signing a player right at the start of the summer transfer window is that fans are forced to wait to see their new arrival in action – at least that is usually the case. For West Ham fans though, they have been treated to watching their new man Pablo Fornals play for the Spanish under-21 side at the European Championships and what an impact the attacking midfielder is having for his country. While much of England might have been watching the Lionesses make their way to the semi-finals of the Women’s World Cup on Thursday evening, the new Iron was helping his team to the final of the Euros, playing an integral role in a 4-1 demolition job over France. Perhaps the most notable moment, which had the east London faithful drooling, was his outside of the boot cross for one of his side’s four goals. He has really caught the eye in that Spain squad and it looks as though he could get the London Stadium bouncing next season. 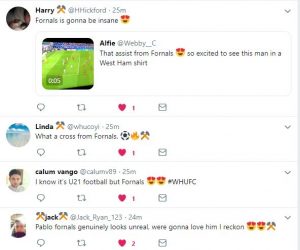 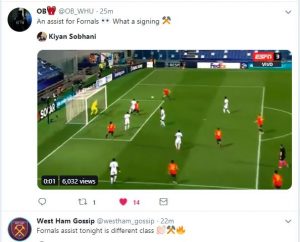 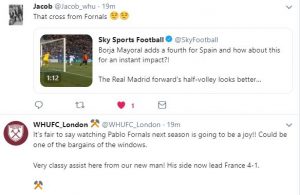 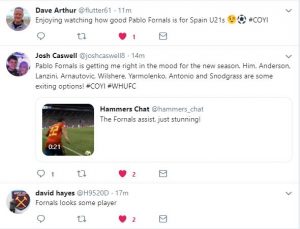