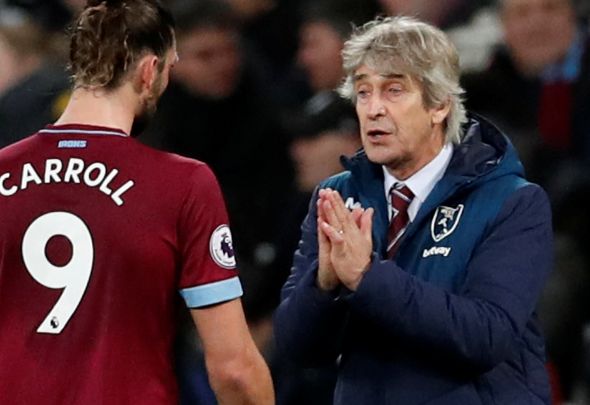 West Ham are chasing the capture of 17-year-old Nigerian striker Araphat Abubakar but face difficulties getting the required paperwork to allow him to play in England, according to All Nigeria Soccer.

The football news outlet, who specialise in covering players from the African nation, claim that the teenage talent has risen through the ranks at Barnsley’s academy while in the UK on a college scholarship, turning out for the Tykes’ under-23s despite his age.

It is stated that a number of clubs, including the Irons, are keen on his capture but that work permit issues mean the highly rated talent has been unable to pen a permanent deal at Barnsley.

Abubakar confirmed to SportingLife.ng in 2018 that he had been on trial at West Ham as a 16-year-old.

It is always difficult to judge a 17-year-old without any first team game time under his belt but it seems this might be a move which could cause more trouble than what it is worth. The fact that he cannot pen a professional contract makes it very difficult for the Hammers to get him on their books, having arrived in the country on a study visa. The amount of interest he is generating certainly suggests there is a special talent in there but that is worth absolutely nothing if he cannot play for the club. He has a taste for English football and perhaps it would be best for him to leave the country, cut his teeth at a professional club elsewhere and let the Irons return in six months or a year to try and get him the required paperwork to play for them. Right now this is a case of what if – and the club should be looking at deals that they know will actually pay off rather than chasing dead ends.