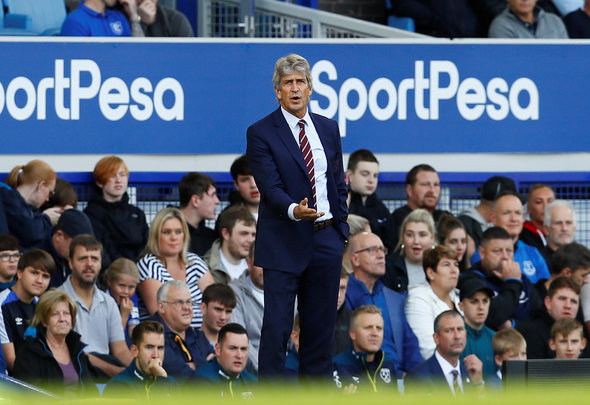 West Ham have confirmed the appointment of Dimitri Halajko as the head coach for their under-23 side.

The Hammers revealed on their official website that the 39-year-old coach has moved from Premier League rivals Leicester City to join the east London outfit, having spent over two years as the Foxes’ head of player development.

Halajko’s arrival follows Kevin Keen’s appointment at under-18s lead coach and academy manager Ricky Martin confirmed that this completes the Hammers’ shakeup behind the scenes, having seen Jack Collinson step down from the role which Keen has taken on.

The Irons have been pretty fruitful when it comes to their youth development in recent years and so the likes of Halajko and Keen have got to prove they can continue to produce top quality youngsters in their new roles. The newest arrival on the Hammers’ academy coaching staff will have perhaps the most important job of all, ensuring that his players are heading in the right direction in terms of their development and that they are able to make the transition to the first team when needed. It is interesting to see the Irons recruit someone from outside the existing setup, rather than promoting from within, and perhaps that signals the Irons believe they can be even more profitable in terms of young starlets making the step up to the senior side. Only time will tell how successful Halajko will be but it seems as though Martin, who oversees the academy, believes he has got the right man on board to take that particular area of the club forward.