Snodgrass on the outside looking in 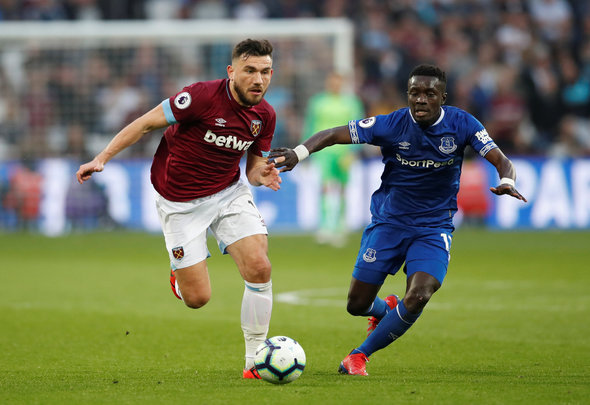 However, his arrival does create question marks amongst some of the other members of the Hammers’ squad, most notably veteran Robert Snodgrass.

You would imagine that after Manuel Pellegrini splashed out on the 23-year-old, the chances of Snodgrass being a regular contributor next season have surely diminished greatly. Indeed, even his place at the club may be under threat.

The Scotsman is certainly likely walking on thin ice at the moment. His age, 32 in September, is to his detriment, and with only a year left on his contract [Source: Spotrac], you wouldn’t be surprised if Pellegrini decided to cash in on him this summer.

Snodgrass’s status further down the West Ham pecking order is reflected in the disparity of his wage compared to his direct rivals for an attacking midfield spot.

All the reasons mentioned above suggest that Snodgrass may now be considered a spare part at the London Stadium – but perhaps he shouldn’t be.

The Scottish international is actually one of the more effective offensive contributors out of all the Hammers midfielders. He averaged 1.8 key passes per game and 1 dribble per game this term, while only being dispossessed 1.3 times per game [Source: WhoScored].

So the statistics show that Snodgrass is just as capable as any of his rivals offensively, but due to his age and the length of his contract, you’d imagine that he’d be the one to be cashed in on if Pellegrini looks to create more funds this summer.