Gomez and Lobotka double deal would be stroke of genius 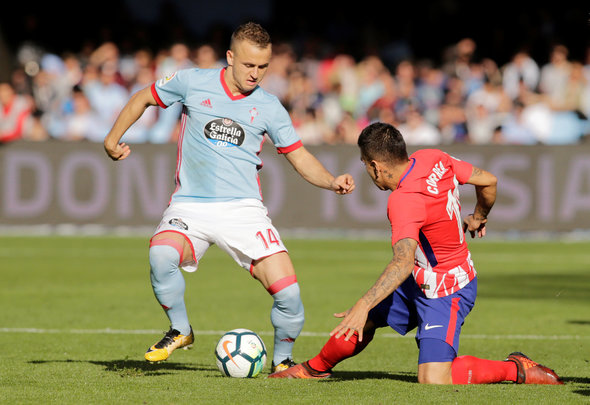 Two areas of the pitch that West Ham United need to be looking at this summer are central midfield and up front, and it looks like director of football Mario Husillos is doing just that.

We all know about Gomez by now. He is someone Manuel Pellegrini’s side have monitored for several months and would have probably brought to the London Stadium in January if Marko Arnautovic had departed for China.

The Uruguay international tailed off a bit after that mooted January move failed to materialise, but he got back on track a bit towards the end of the campaign and finished with 13 goals and five assists in all competitions.

He would be an excellent addition, particularly considering he is still just 22 years of age. This is a young man with huge potential who is only going to get better in the years to come.

As for Lobotka, he could be the long-term partner for Declan Rice that the team have been looking for. He’s a combative, technically-gifted midfielder who excelled in the Spanish top flight this term. He’s only 24, as well, so would be another signing for the future as well as the present.

If Husillos is able to pull off this double deal it would be a stroke of genius, and he’d justifiably be able to pat himself on the back. Now he just needs to get it done.