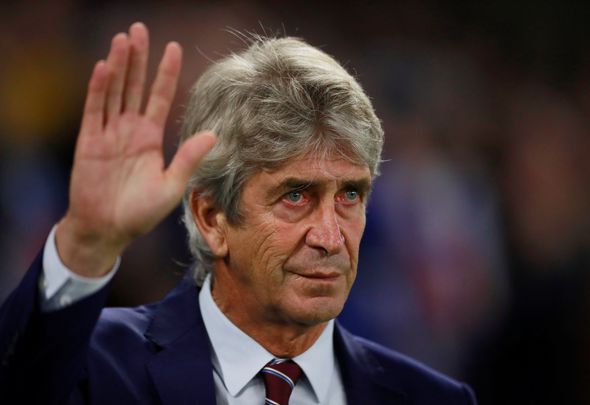 Jack Collison has taken to Twitter to express his delight at West Ham reportedly agreeing a new deal with youth talent Amadou Diallo.

According to ExWHUemployee, the Hammers have managed to beat off competitions from a host of European sides to ensure that the 16-year-old winger will stay in east London.

And Collison, who has worked with Diallo in the academy, has been quick to share his happiness at the news.

Writing on his personal account, he said: “This could be the best bit of business this summer from West Ham.

“This boy is special.”

This boy is special #COYI

Collison would know better than anybody as to just how much promise Diallo holds having worked with the teenager at academy level. The young winger is a real prospect, and after hitting two goals in three Premier League 2 matches last season, the signs are that he is way ahead of the curve in terms of his development. To have a player like him at the club, and to beat off a load of European competition to retain his services, is not only testament to the Hammers’ youth system, but also to where the club is headed. If the Irons are to kick on and become proper European contenders then they need to build their side on a foundation of quality signings and emerging youth. At the moment, it feels as if both parts of that blueprint are developing very nicely indeed. As for Amadou Diallo, just watch this space.