Cillessen move would make no sense 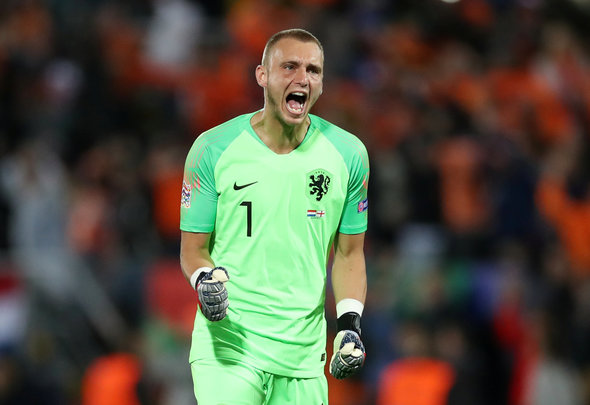 West Ham United goalkeeper Lukasz Fabianski deservedly received the team’s Hammer of the Year prize towards the end of the season, and so if there was one player in Manuel Pellegrini’s squad who seemed above reproach it was the imperious Pole.

However, it doesn’t seem as if that is the case in reality. That’s because Spanish outlet SPORT reported on Friday that the Hammers are highly interested in making a move for Barcelona ‘keeper Jasper Cillessen this summer.

The club’s supporters are surely shaking their heads in disbelief at that story, though. Fabianski was one of the finest shot-stoppers in the Premier League this term, so why on earth would West Ham shunt him aside for Cillessen?

Yes, Cillessen is four years younger than Fabianski at 30, but what would he be coming in as? First choice or a back up? Surely he wouldn’t be signed as the number one given what the former Swansea City man achieved this campaign. And then, why would he swap being the back up ‘keeper at Barcelona for the same role with lowly West Ham?

This just doesn’t seem to add up, while the fact that Pellegrini has already signed two goalkeepers this summer gives further credence to the idea that SPORT’s report is a fair bit off the mark.

This would be a baffling signing for all the reasons listed above. The Dutch international is a wonderful ‘keeper, there’s no doubt about that, but he’s simply not needed at the London Stadium – plus he would surely demand huge wages.

No, it’s best that the Hammers abandon any notion of moving for the La Liga winner – they already have a a world class goalkeeper in situ.