Javier Hernández has been a talking point amongst Hammers fans quite often since his arrival at the club, but this time he’s not being talked about for his performances on the pitch, but for his antics off of it. The Mexico international has taken to his personal Instagram account to show fans his new hairstyle, in which he has dyed his hair an almost neon orange colour, presumably ahead of West Ham’s final fixture of the Premier League season against Watford. The 30-year old striker will be hoping that his end of season performance mirrors the liveliness of his new hairstyle. Ben Foster will have to watch out when Hernández approaches, and be careful not to strain his eyes while looking at the striker. The Hammers forward has eight goals so far in all competitions this season, and will no doubt be looking to end his season on a high, should he be starting in the game. 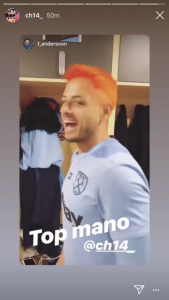 ForeverWestHam have rounded up some of the best tweets below: 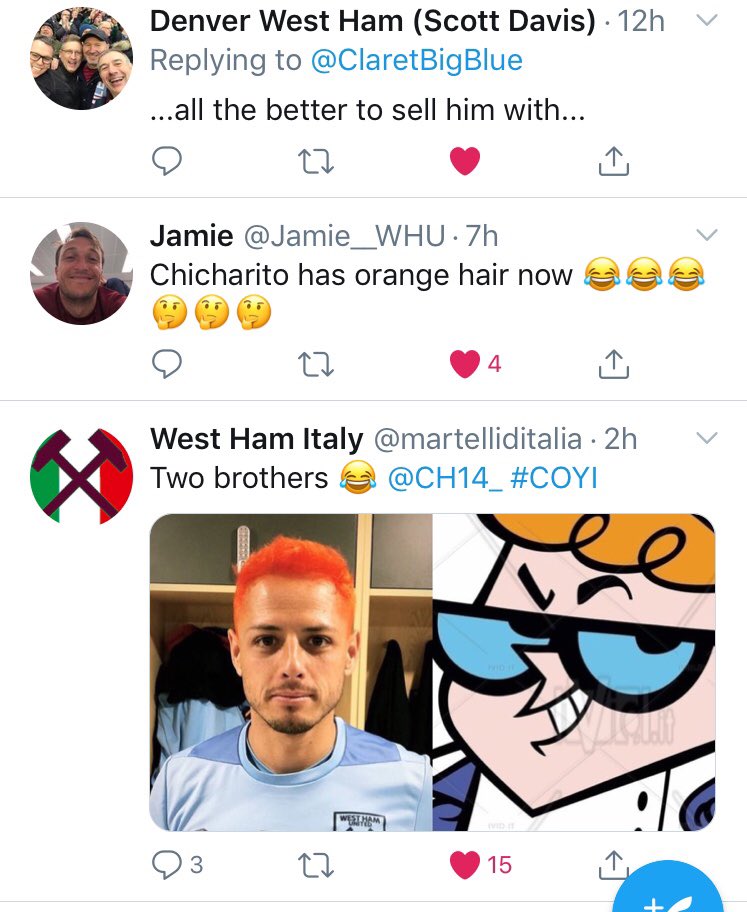 Some would say it’s a nice Valencia orange.

Is prince harry his dad

Someone is having a midlife crisis… pic.twitter.com/1W1E5szeNm

I’ve never known someone willing to be ginger