Life at West Ham has been a roller-coaster ride for Andy Carroll since his arrival back in 2013, but his time with the Hammers has finally come to an end, after the club announced that the attacker will be released once his contract has expired next month. The 30-year old forward has only featured 14 times for Manuel Pellegrini’s side this season, scoring a single goal for the season. Arguably, it was expected that Carroll’s time with the club was coming to an end, after a career which has been plagued with injuries and other problems keeping him out of the starting eleven. Many Hammers’ fans have been saying the same sort of things regarding the £90,000-per week forward (Source: Spotrac)  after hearing of his release, and it is a common theme amongst West Ham fans saying that it is a real shame that his time at the club has ended in this way, after he showed real promise in being a good signing when he joined from Liverpool back in 2013. 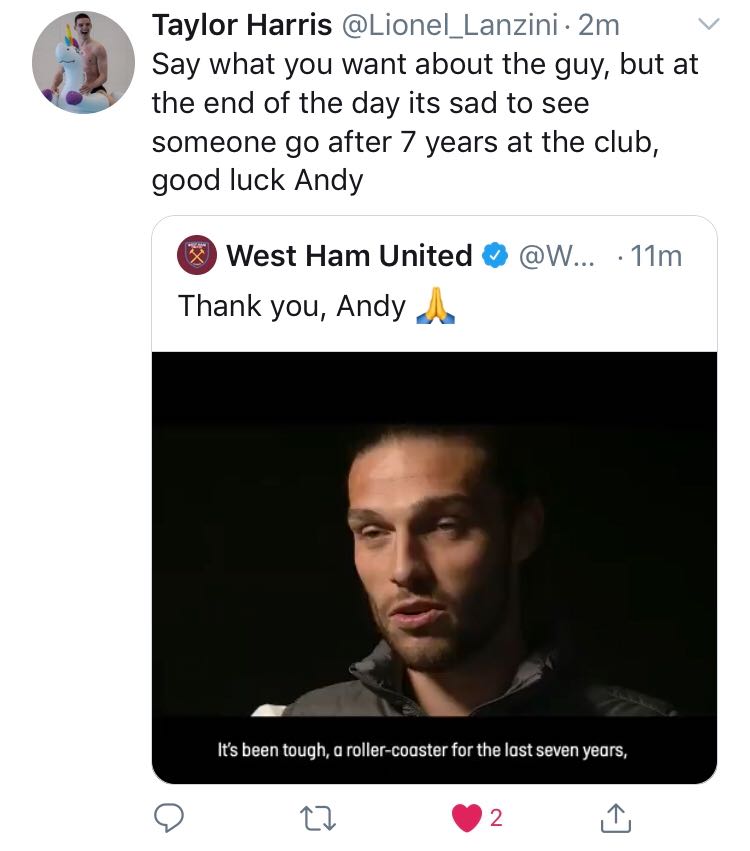 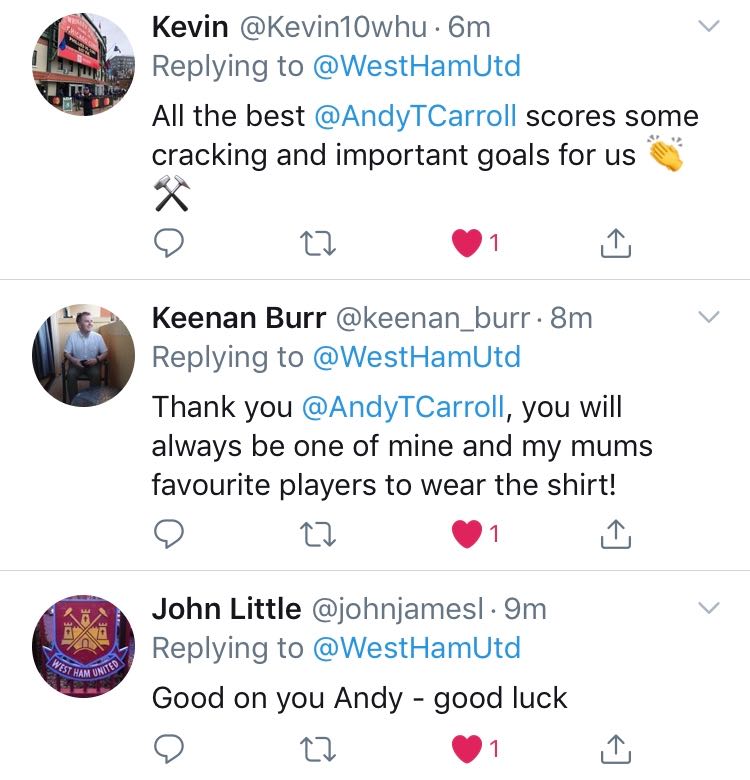 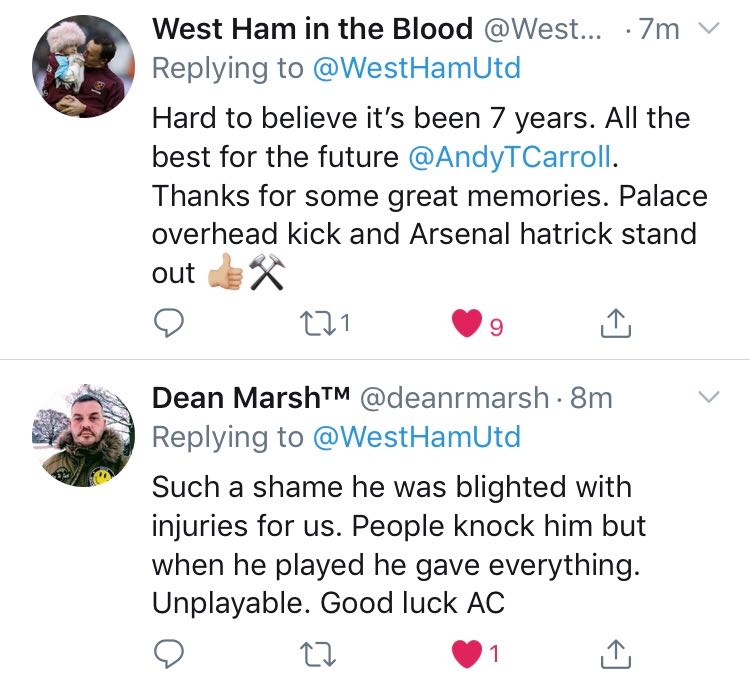 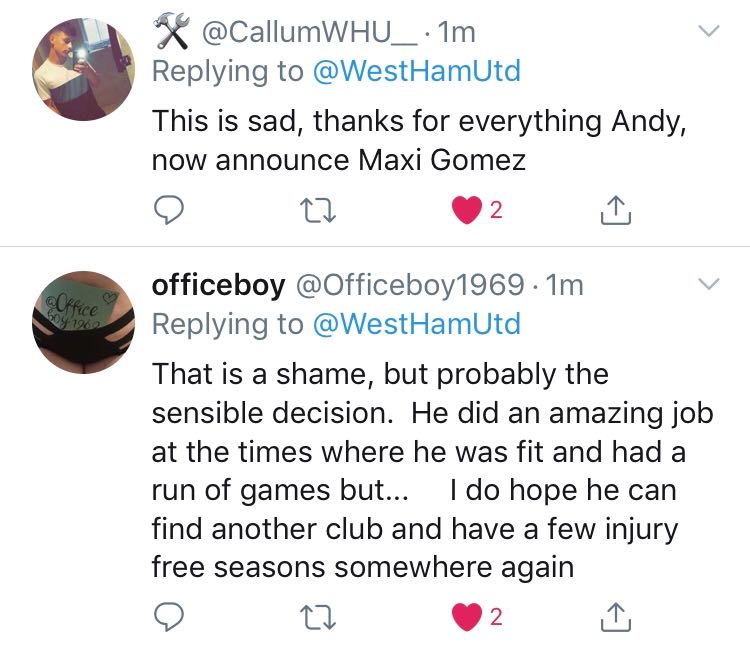