West Ham fans react to being linked with Kevin Strootman 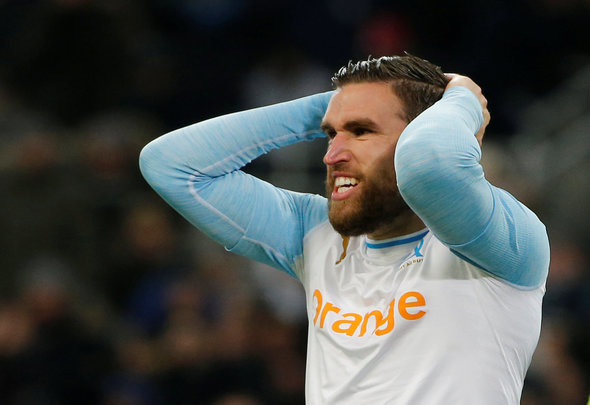 Kevin Strootman is a name that has been around for years now, but some would argue that the midfielder is past his best. Sky Sports reported on Wednesday that Marseille had offered West Ham the chance to take the midfielder on loan, and Hammers fans have been reacting to the idea of him joining the club. It seems that the majority of them don’t really seem to like the idea of the move, and seem to think that the 29-year old is well past his best. The main issue with the player seems to be his age, and the fact that he is effectively unproven in the Premier League. West Ham have had issues of their own with keeping players fit in the past, the main examples being Andy Carroll and Jack Wilshere, and the fans of the club do not seem keen on the idea of signing another player who may or may not struggle to stay fit throughout the duration of next season. The Hammers fans who were open to the idea of Strootman arriving, either had an issue with splashing the cash on him or an issue with it just being a temporary signing, so it seems the club won’t be able to get everyone on board whatever they decide. 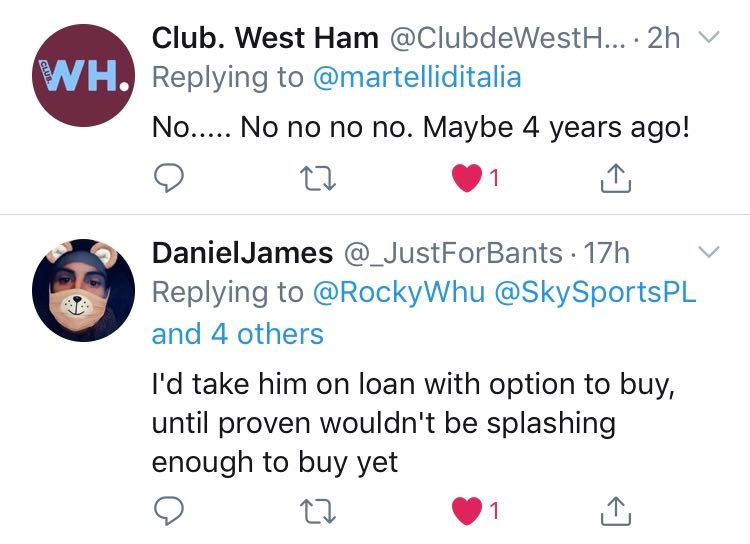 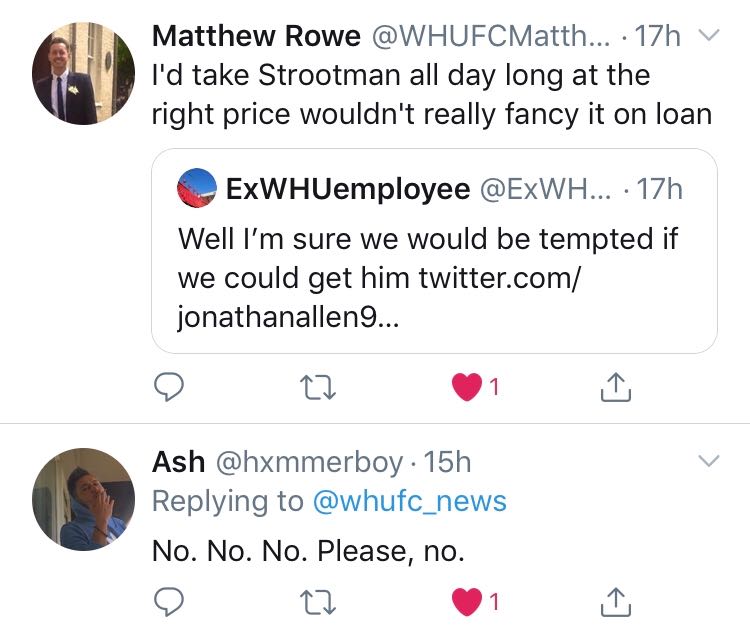 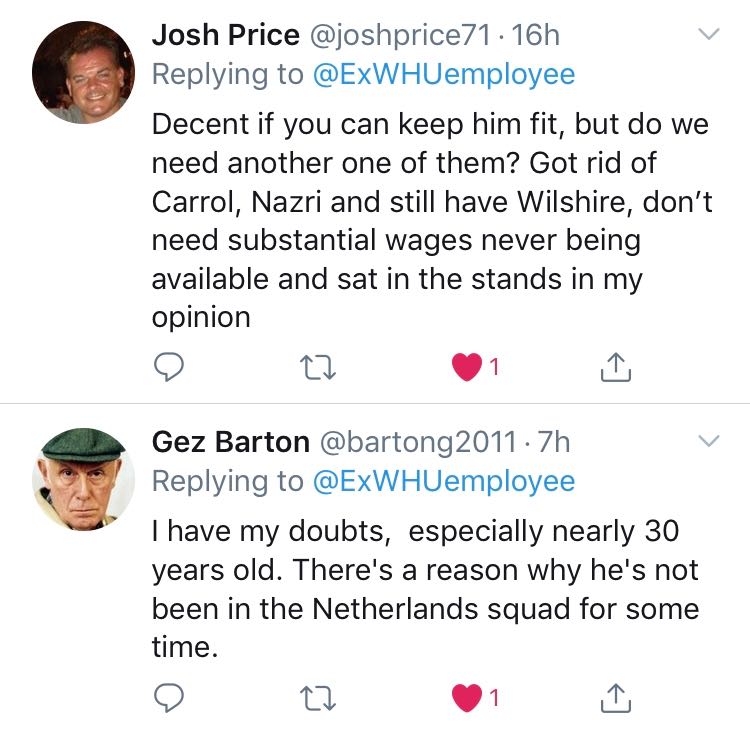