West Ham supporters took to Twitter to bemoan the performance of defender Pablo Zabaleta against Watford on Sunday in the Hammers’ final Premier League game of the season. Zabaleta came on for Ryan Fredericks, after the right-back suffered an injury in the opening 45 minutes at Vicarage Road. West Ham were 2-0 up at half time, but just moments into the second half a poor back pass to Lukas Fabianski allowed Watford’s Gerrard Deulofeu to pull a goal back inside the opening minute of the second period. The right-back continued to struggle from that point onwards, with his lack of pace proving an issue for West Ham’s defence as they looked to hold onto a win that would take them to a top ten finish. The Argentine has been a key player for West Ham since he moved to the London Stadium from Manchester City, but with a poor performance on the final day of the season, Hammers supporters will be hoping he has put his bad display at a time when it does not really matter, rather than take this kind of form into next season. However, despite Zabaleta’s struggles West Ham managed to end the season on a high with a 4-1 win. 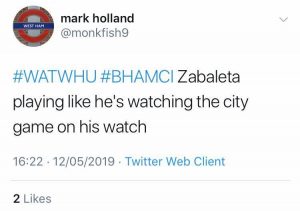 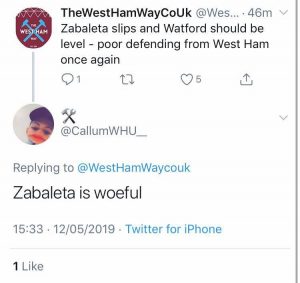 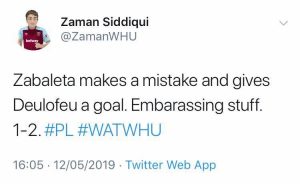 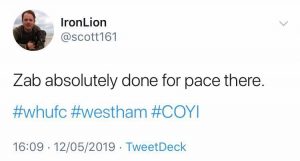 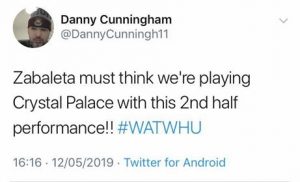 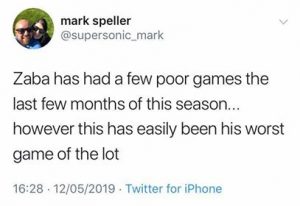