West Ham duo in Shearer’s PL Team of the Week

The news was revealed on the Premier League’s official Twitter account on Tuesday. Hammers skipper Noble was tremendous as he followed up a terrific performance against Tottenham Hotspur last time out with another excellent outing against Southampton on Saturday.

Meanwhile, Arnautovic returned to form in a big way at the London Stadium after a frustrating few months, netting twice in his team’s 3-0 win.

The West Ham pair are joined in Shearer’s line up by the likes of Manchester City captain Vincent Kompany and Wolverhampton Wanderers double act Matt Doherty and Leander Dendoncker. 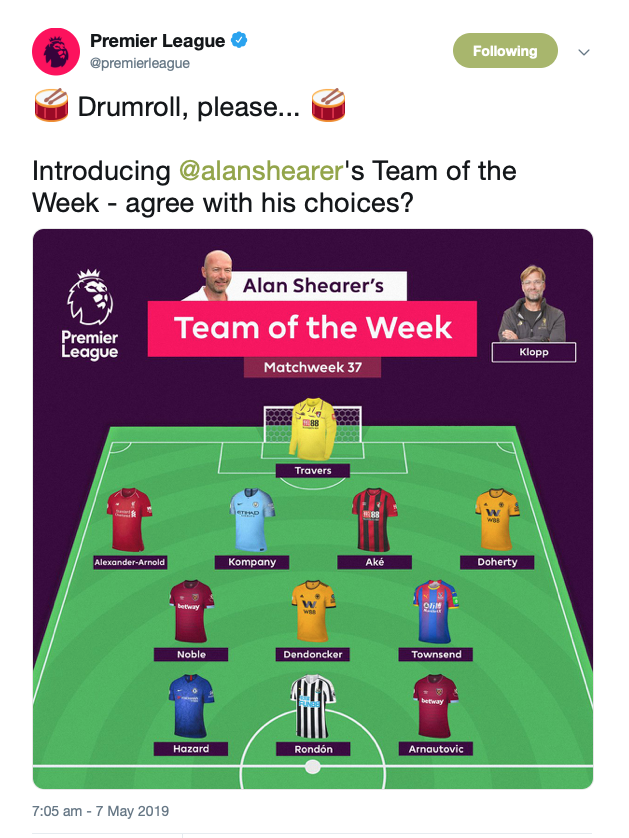 This is extremely well deserved recognition for two players who were absolutely magnificent in what turned into a straightforward day at the office for Manuel Pellegrini’s side on Saturday. However, the result wouldn’t have been nearly as comfortable without the inputs of Noble and Arnautovic. The former absolutely bossed the central midfield battle against the Saints, showing that at 31 years of age he can still cut it at the top level. Even without the safety blanket of the outstanding Declan Rice in the middle of the park, he was peerless. Up front, Arnautovic showed that he can still be one of the Premier League’s most devastating attackers on his day. He is a wonderful talent and it’s just a shame that his season was derailed by all of the China speculation in January. He only has himself to blame, of course, but who knows where the Hammers would be if he’d maintained his early season form after the turn of the year.