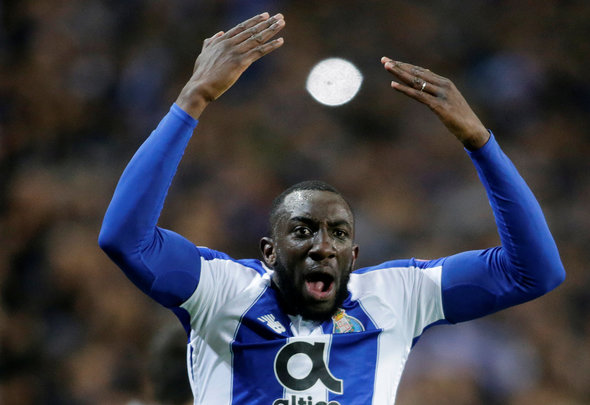 West Ham United are unlikely to make a move for Porto striker Moussa Marega this summer, according to Claret & Hugh.

The reliable Hammers news source claims that there is a growing feeling at the London Stadium that a marquee attacking signing isn’t needed.

Marega, with a £40million price tag, per the report, would very much fall under the category of a marquee signing. With Marko Arnautovic and Michail Antonio impressing towards the end of the season, the club see a move for the Porto man as unnecessary.

Portuguese outlet A Bola reported earlier this month that West Ham were the player’s likely landing spot this summer, but that now appears unlikely.

This is an interesting report for a few different reasons. Clearly Marega is viewed as too expensive for an area of the pitch where the Hammers feel that they are fairly well stocked. Also mentioned is the fact that the team want a player with more Premier League experience to come in and bolster their strike force, with Marega failing to meet that criteria. However, are West Ham right to feel that they don’t need a marquee signing up front? Andy Carroll looks set to leave on a free, while there is uncertainty over the futures of Javier Hernandez and Lucas Perez. That would leave just Arnautovic as an out and out striker in Manuel Pellegrini’s squad. That certainly makes it seem as if they could do with some attacking reinforcements. However, it’s clear that they feel a more low-cost option with Premier League experience is preferable to a big money gamble on someone like Marega. If they end up with that sort of signing then fine, but Marega is a real talent. Could the Hammers live to regret this stance?