Fabianski deserves player of the year 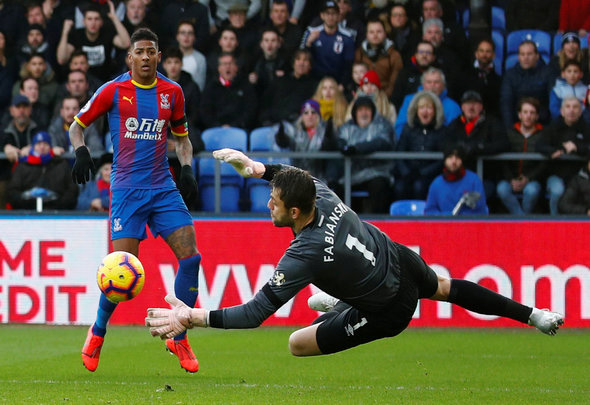 When West Ham tweeted asking for fans’ suggestions for the club’s player of the year, the response was overwhelming – and almost unanimous.

Despite the groundbreaking seasons that Declan Rice and Felipe Anderson have had, and despite the resurgence of Robert Snodgrass out wide, most fans were pretty certain on their first choice for the accolade – Lukasz Fabianski.

It’s easy to see why. Ever since going from Swansea City last summer, the Polish international has barely put a foot wrong, and at times has been breathtakingly good.

He may not get the credit that goalkeepers at the so-called big clubs do, but make no mistake, Fabianski is right up there with the best.

He is commanding and vocal, with a reliable and clean pair of hands, and his shot stopping is second to none.

A large part of the reason that he goes unnoticed is probably because he is so solid, not prone to wild errors, or flapping at crosses, and even the manner in which he deals with deliveries and shots, usually with a no-nosense catch as opposed to a flying punch, is very low key.

Fabianski hasn’t been the only West Ham player to stand out this season, and it perhaps acts as a reflection of how far the team still have to go that their goalkeeper is so evidently their player of the year, but it shouldn’t detract from how impressive he has been and much of an impact he has made to the Hammers’ defence.

West Ham will have a player of the year contest, but such a no brainer of a decision will make it no contest at all.