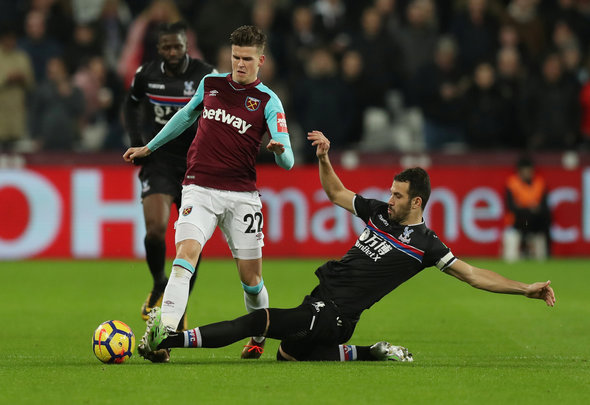 Some West Ham fans on social media opted to react to Sam Byram sealing a temporary exit from the club by joining Nottingham Forest on loan for the season.

The Premier League side confirmed via their website on Friday that the right-back, whose current Hammers deal earns him £30,000-a-week (Source: Spotrac), had joined the Championship side on a season-long loan.

This news had a handful of Hammers fans take to Twitter in order to label it the right decision regarding Byram’s immediate future with several wishing that his time at Forest saw him return a much improved player.

It seems Hammers supporters approve of Byram being loaned out rather than sold as one fan even feels he could return to the club to take over from Pablo Zabaleta when the 33-year-old opts to retire. While it’s hard to imagine him being able to take over from Zabaleta as it stands, especially when you consider the Argentinean was one of the Hammers’ standout players last season, it is a possibility if he excels at Forest. The 24-year-old has had a terrible time at the London Stadium due to injuries and really needs to get his career back on track by regularly featuring for a side. Due to his disappointing spell at the Hammers, as one fan tweets, it has left the defender underrated as he previously look like a very solid defender when at Leeds United. Hopefully now that he’s joined Forest on loan, he’ll prove to everyone that his long-term future should be at the Hammers.

Smart move. Hopefully he grows as a player and can come back when Zaba hangs his boots up!

If we can't get a decent fee for Byram then a loan is perfect as a good season in the championship will mean he is either sold or we will keep him. 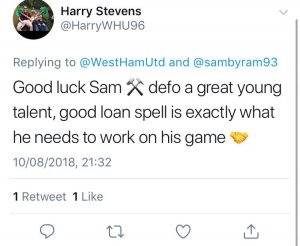 Good luck. Will come back more experienced and stronger and challenge for a start. ⚒❤️