Porto have bid for Kouyate 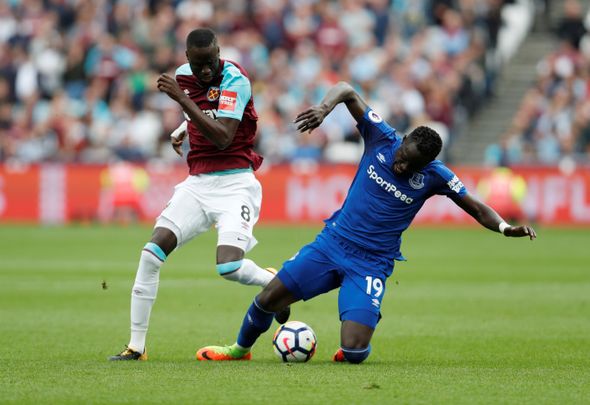 The Senegal based sports website claim that the Portuguese giants’ opening offer for the 28-year-old defensive midfielder is currently being considered by the Hammers.

WIWSport report that Kouyate is not part of Manuel Pellegrini’s plans for next season and needs to find a new club in order to secure regular playing time.

With Kouyate being on £60,000-a-week (Source: Spotrac) at the London Stadium then it’s only right he is shipped out if he is not set to play on a regular basis. The 28-year-old midfielder struggled during his 2017/18 campaign and didn’t deliver the performances that were required of him. Kouyate despite not consistently putting in great performances still managed to make 37 appearances for his side, but you feel if David Moyes had been given other options to choose from then the 28-year-old would have been swiftly dropped. However if Kouyate is set to be sold to Porto then Pellegrini needs to find a midfield enforcer capable of replacing him. The Hammers are lacking a top-quality defensive midfielder who would add a steely presence to their midfield and the funds from Kouyate’s potential sale could aid their hunt. While the Hammers are only contemplating Porto’s offer as it stands, surely they will soon accept it as £14.2million is a respectable fee to receive for their current defensive midfielder.