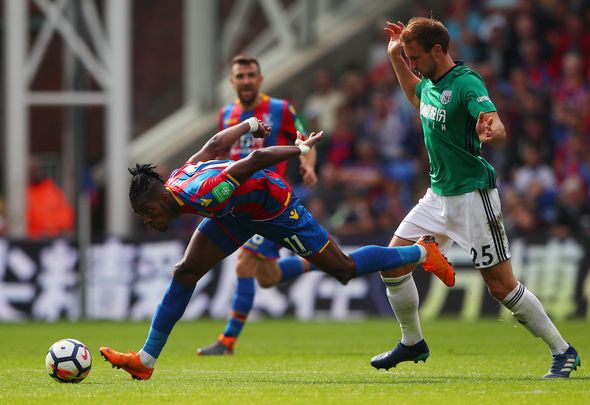 West Brom defender Craig Dawson has dropped a double bombshell on West Brom, handing in an official transfer request after making it clear that he wants to leave the recently-relegated club, and refusing to go to their pre-season training camp in Portugal.

Sky Sports reported on their transfer blog (14.34) that he has become frustrated by the hard line West Brom have taken. They see him as vital to their Championship hopes next season, Dawson wants out.

There will be no shortage of suitors for him if he was to move – West Ham and Burnley have already had bids rejected for him after manager Darren Moore made it clear he wants to keep hold of the 28-year-old right-back.

He was a shining light in a pretty miserable season for West Brom and West Ham must take this as their cue to force a move over the line. Dawson obviously wants to stay in the Premier League and West Ham are in need of a versatile defender who is equally at home in the centre or at right-back.

Of course, merely putting in a transfer request isn’t always enough, but West Brom won’t want to keep a player who’s unhappy and may be forced to sell.

Dawson won’t come cheap – he’s still got two years left on his contract – but we’re sure a good compromise can be reached and that Dawson can get his wish to stay in the top-flight and that West Ham can get their man.

Pellegrini needs to make sure the Hammers are first in line after today’s bombshell.