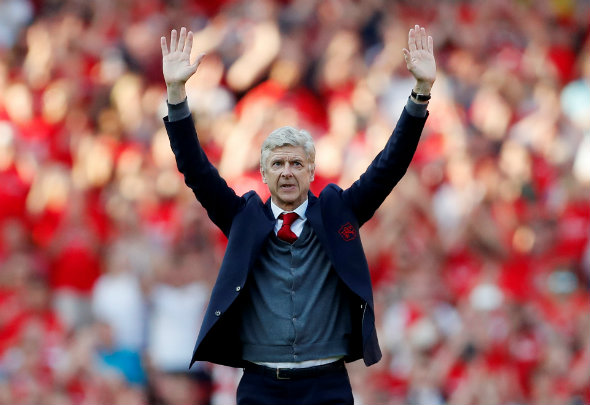 Results elsewhere on Saturday saw West Ham’s status as a Premier League side retained for another season, and attention will now turn to the future of manager David Moyes.

The Scot has always insisted he would wait until safety was assured to sit down with the board and discuss a new contract, and there is nowhere left to turn following the weekend’s results.

Moyes has looked nailed-on for a new deal at the London Stadium for much of his time in charge, but there are cracks beginning to appear in his relationship with the Hammers hierarchy.

As reported by the Telegraph, owners David Gold and David Sullivan believe a long-term contract for Moyes would be massively unpopular on the terraces.

Moyes is also said to have doubts about his future, with the Scot wanting a larger say in transfers while also holding concerns about the club’s culture of leaks to the media.

If the Irons do decide to let Moyes go and plump for someone else, there is one legendary Premier League manager looking for work this summer that would be a perfect choice.

As reported by The Times, Arsenal boss Arsene Wenger wants to take on a long-term project when his time at the Emirates comes to an end this summer.

It is said that the 68-year-old is expected to stick to the skills he demonstrated at Arsenal, such as building a team rather than buying one, and bringing through youth players to the first-team.

These traits are exactly the ones that are needed at West Ham right now, with the board guilty of splashing the cash on the wrong players on too many occasions of late.

They need a manager with experience in taking a side to the pinnacle of the Premier League, and one that is going to help build a team for the long-run.

Wenger is exactly that man, and West Ham must plot an audacious swoop to bring him to the London Stadium this summer, in an appointment that would surely be welcomed by all involved with the club.