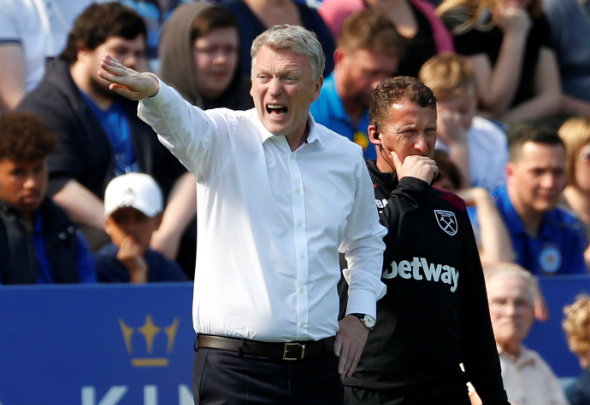 West Ham welcome Manchester United to the London Stadium on Thursday evening in their penultimate Premier League clash of the season, and David Moyes is expected to name an unchanged lineup.

The Hammers are coming into the match on the back of a 2-0 win over Leicester that led to Premier League survival being assured with Southampton’s draw at Everton later that day.

On-loan attacking midfielder Joao Mario opened the scoring from close range against the Foxes before captain Mark Noble unleashed an stunning volley from 30 yards that sealed the points.

Opponents Manchester United are coming in off a disappointing 1-0 loss against Brighton at the weekend, with a Pascal Gross effort being the only goal of the game.

Moyes is expected to name an unchanged team for Thursday’s clash which will see 6ft 3in Adrian retain his place in goal despite senior man Joe Hart returning to fitness after illness.

The Hammers defence is expected to be made up of Declan Rice, Angelo Ogbonna and Aaron Cresswell, with Moyes deploying a back three once again.

At wing-back should be Pablo Zabaleta and Arthur Masuaku, while Mark Noble and Cheikhou Kouyate are expected to rekindle their regular midfield partnership.

The Irons attack is therefore expected to consist of Manuel Lanzini and Joao Mario slotting in behind Marko Arnautovic, who takes his normal place up front. 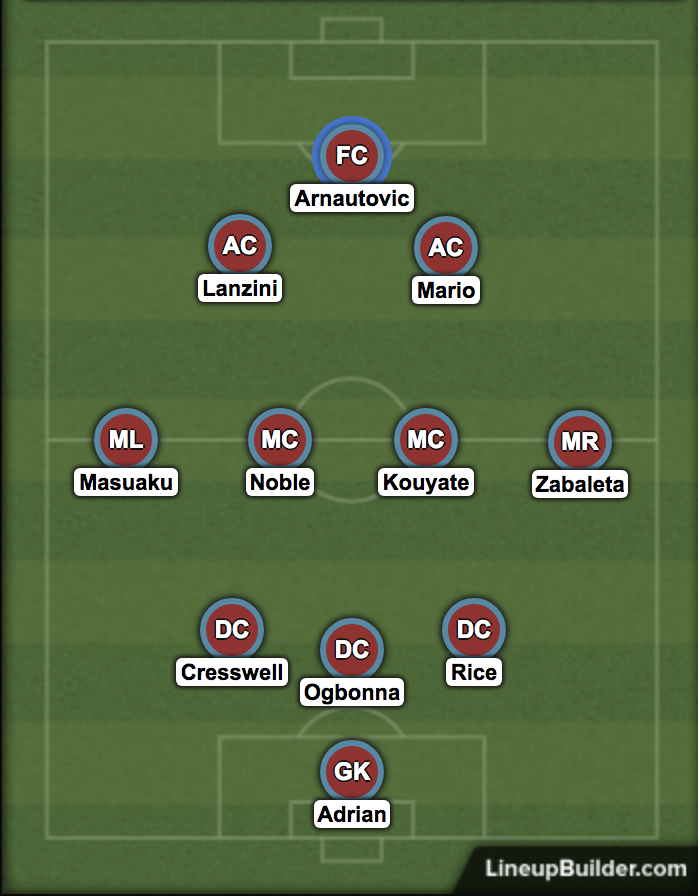