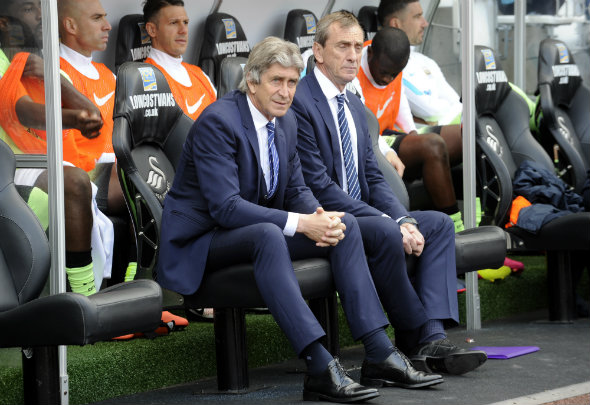 New West Ham manager Manuel Pellegrini is putting plans in place to facilitate closer contact between the club’s senior and development squads, according to Claret and Hugh.

The West Ham news website report that the Chilean wants the Under-23s training at Rush Green to keep an eye on their progress, having already visited Chadwell Heath while planning his big behind-the-scenes shake-up.

Claret and Hugh claim that Pellegrini has begun a review of the youth set-up and has asked for dossiers on every single player under Terry Westley at the academy.

It is said that all players will be watched in pre-season before he decides on a loan or whether to keep them at the club.

This is exciting news for everyone involved at West Ham, especially for the young players in that development squad. It is massively encouraging to hear that Pellegrini is taking the time to run the rule over the club’s academy, and that bodes well for the future. In truth the Hammers could really do with a few changes in the youth set-up, with Declan Rice the only player who has managed to really break through in to the first-team recently. Having the young guys training at Rush Green will make Pellegrini’s job easier, and also give those players a bit of a boost after a brilliant season. Obviously Pellegrini’s main focus will be on the first-team, but it is brilliant to know he is taking some time to look to improve the academy, especially so quickly after taking the job. All in all it looks like an exciting summer is ahead for the Hammers, and the 2018/19 season should be no different.