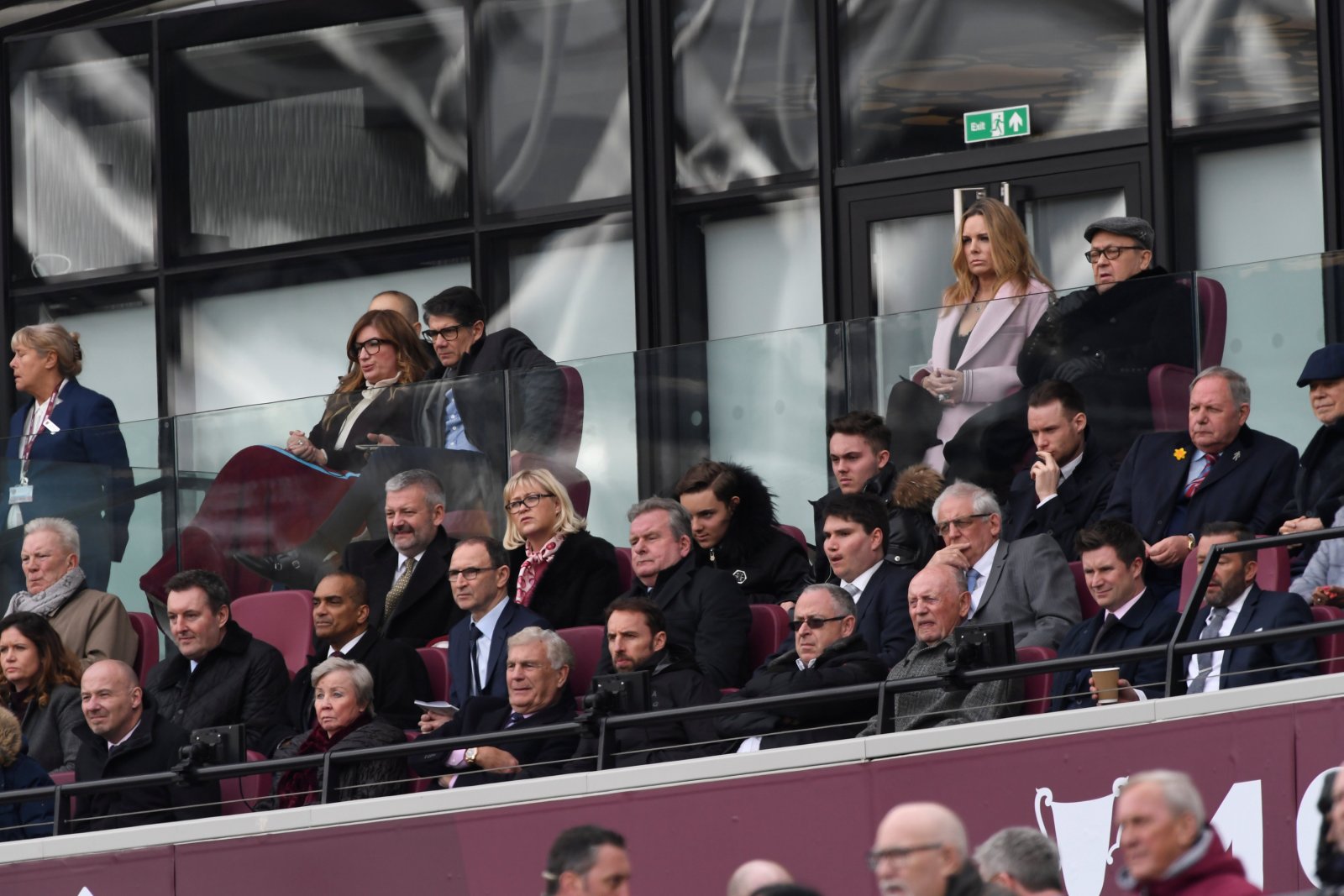 West Ham are set for major changes this summer as they seek to improve their form after a difficult two-years at the London Stadium, with the biggest change of all coming behind the scenes with the appointment of a director of football.

The Hammers are seeking to hand someone the new role at the club to ease the pressure on their recruitment process, which has been much maligned in recent seasons, and a host of names have been linked with the position.

One of those is current Peterborough United director of football Barry Fry, who was spotted in the London Stadium’s director’s box during the recent 3-0 victory over Southampton- sparking speculation on social media that he was set to move to east London.

However, speaking to Claret & Hugh, Fry has stated it’s not the case:

“It’s amazing how this stuff gets said. Unbelievable! I love West Ham as a club and as the Posh (Peterborough) had played on Friday night I was pleased to be able to support the Davids and Karren Brady at the Southampton match.”

“But lovely idea though it might be to become DOF at the London Stadium it’s not going to happen. I’m a bit long in the tooth for that and there is absolutely no chance of it happening.”

“There’s more chance of the Hammers getting relegated which is never going to happen. Social media can get really silly can’t it.”