3 England youngsters West Ham should move to snatch this summer 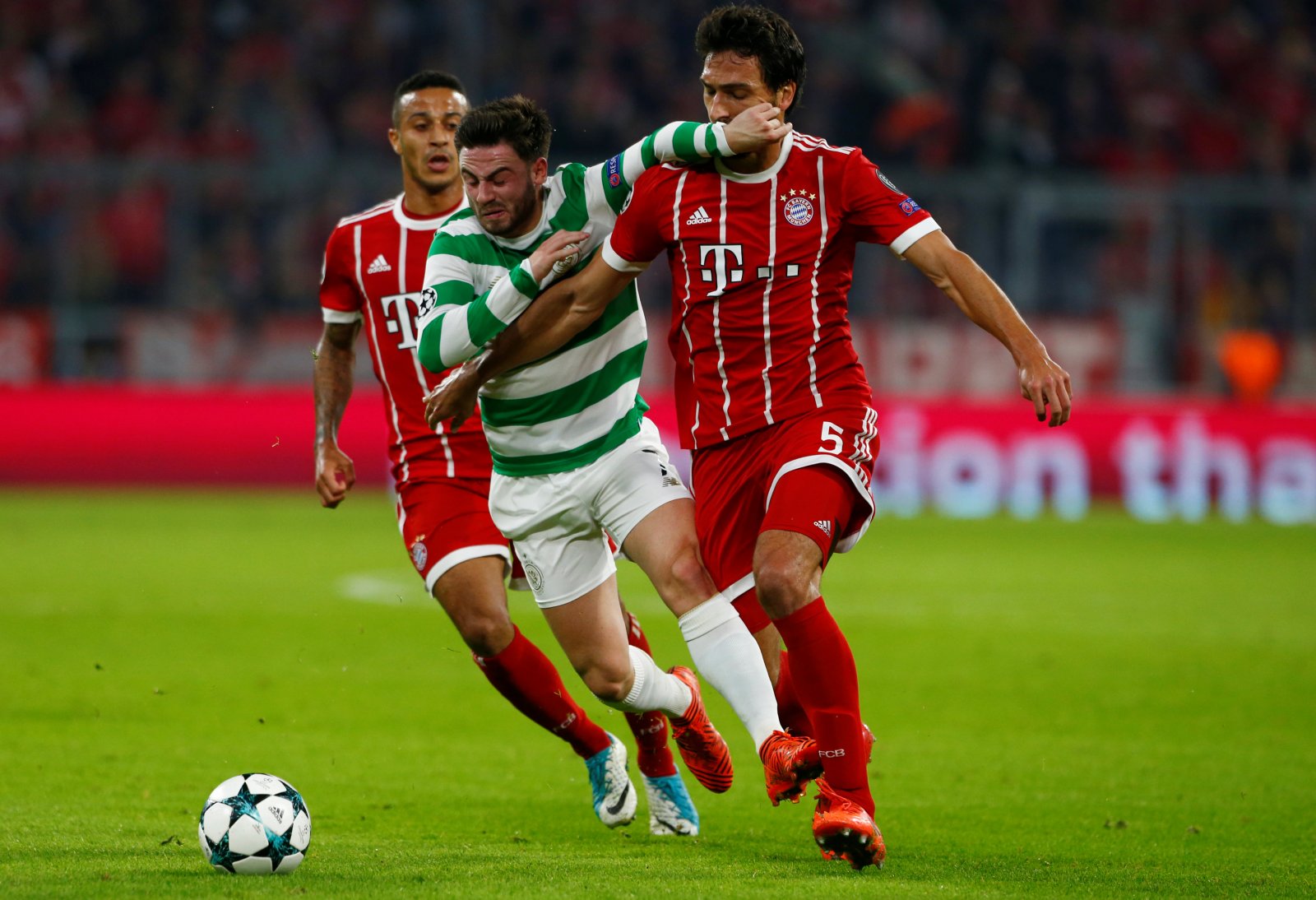 West Ham are at a crucial stage of their rebuilding project following their move to the London Stadium and the next few months will prove to be decisive, as the Hammers seek to retain their Premier League status.

David Moyes’ side have struggled for consistency so far this season and a lot of work needs to be completed at the end of the campaign to improve their fortunes, where West Ham should look to build a side capable of growing into a force in the coming years.

With experience in the team provided by the likes of Marko Arnautovic and Winston Reid, the Hammers should look to inject fresh, young talent into the side in the form of English starlets- and there’s three targets that immediately spring to mind.

If they were to move to East London, West Ham would have an impressive core to build a side around and a return to European football could then be right around the corner.

Hit the navigation buttons below to see the THREE England talents West Ham should move for!