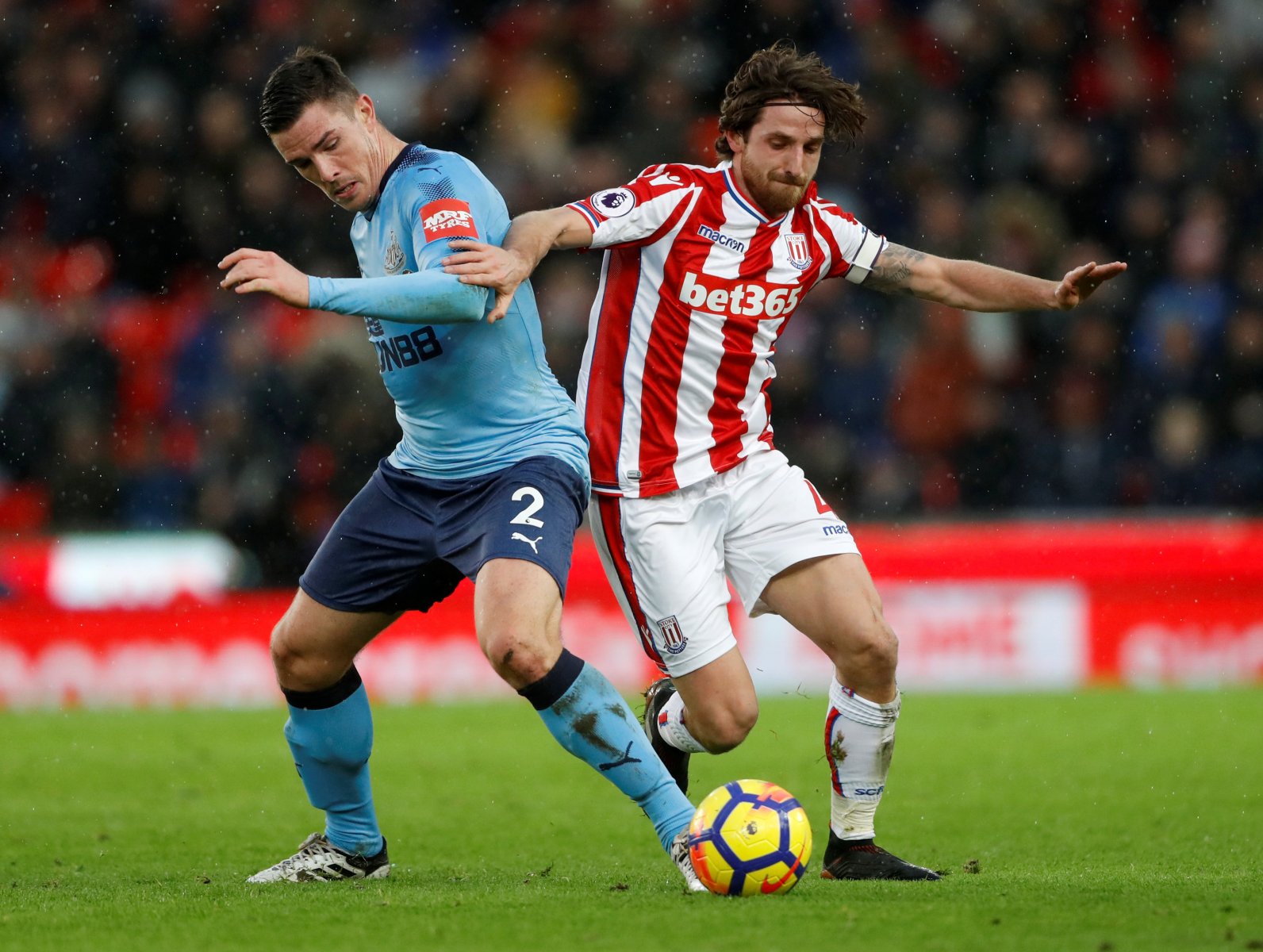 West Ham have enjoyed a fine upturn in form since the appointment of David Moyes but the Hammers know they still have work to do if they’re to bolster their squad and ensure their Premier League status.

The East London side rose out of the drop zone in yesterday’s 2-1 victory over fellow relegation rivals West Brom but sit just a single point above the bottom three, though they do have a game in hand against Tottenham Hotspur tomorrow.

Moyes is keen on bolstering his midfield for the battle that lies ahead and he’s keen on signing players with Premier League experience, which The Daily Mail states has seen the Hammers raise an interest in Stoke City’s Joe Allen.

The 27-year-old would cost around £15m but Stoke, who are also in risk of a drop down to the Championship, have informed their fellow strugglers that the experienced Welsh international is not for sale at any price.

Under fire manager Mark Hughes spoke about speculation on Allen’s future last week, where he said:

“We can’t afford to lose a player of Joe’s quality. He is working exceptionally hard for us and we are really pleased with what he is producing for us at the moment.”

“We won’t be encouraging any bids for any of our key players, especially not in January, that is for certain.”