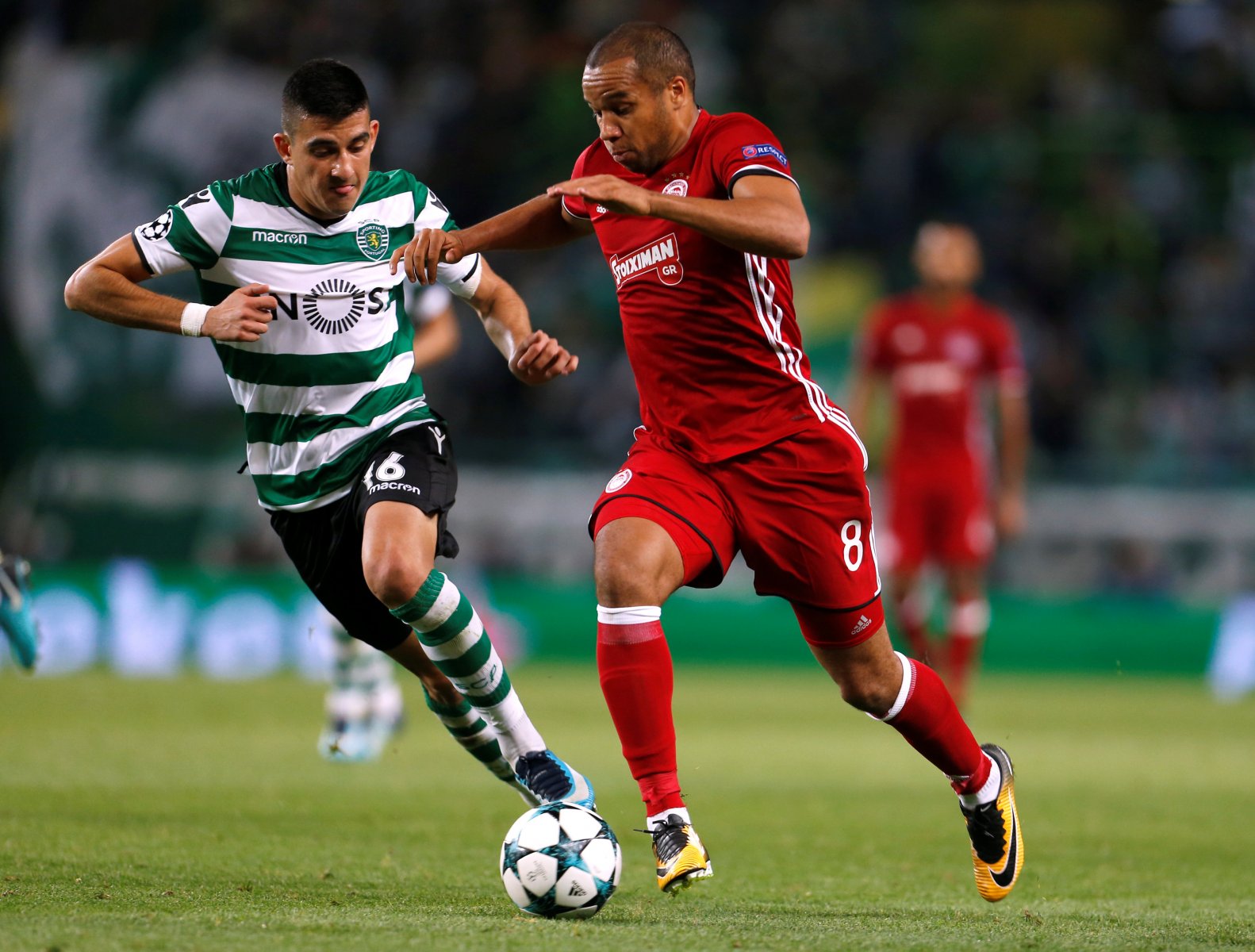 West Ham boss David Moyes is keen on bolstering his midfield ranks in January and the latest reports indicate they’ve joined Premier League rivals in the hunt for one midfielder.

The 26-year-old has become highly rated following four years in European football and Sporting do seem willing to do a deal- although they’ve placed a £22m price-tag on the player who is tied to the club until 2022.

That price-tag would likely bring an end to West Brom’s pursuit, as it would obliterate their club transfer record, but it’s a price that is certainly affordable for West Ham- particularly given their long pursuit of Battaglia’s team-mate William Carvalho.

The Hammers’ pursuit of Carvalho was infamous in the summer, leading to a war of words between the two sides, but those issues have now been put aside and the clubs are happy to discuss a deal.